Analyst: These 4 Altcoins Could Rise Huge By December! 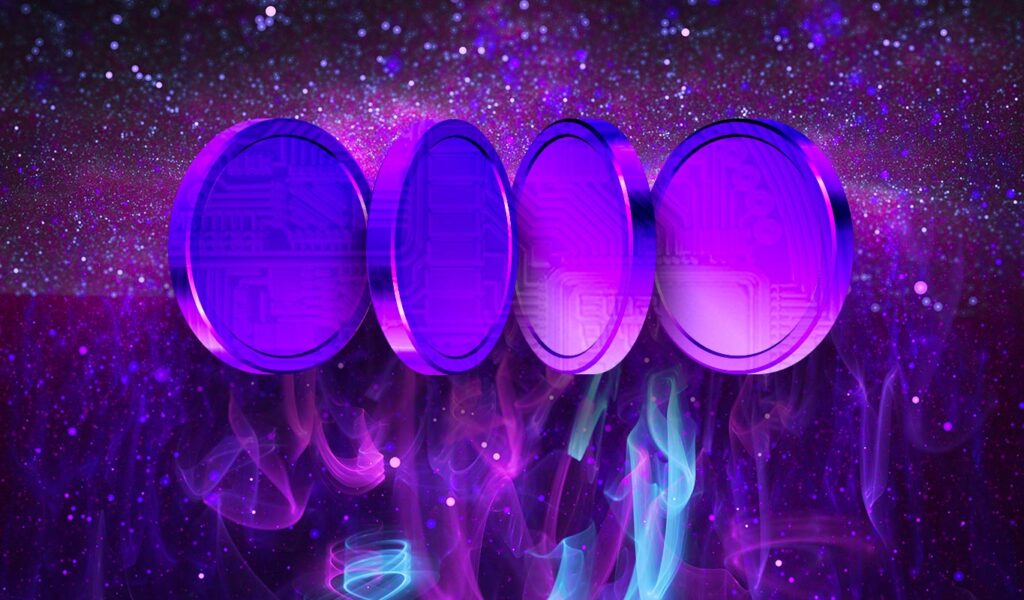 Altcoin Daily analyst Austin Arnold shared 4 altcoin projects under his radar that could make explosive moves by the end of 2021.

EGLD and AVAX are in the first place

First on Arnold’s list is Elrond (EGLD), a highly scalable, fast and secure blockchain platform for Dapps, enterprise use cases and the new internet economy. He highlights to the analyst that the project has announced a $1 billion liquidity incentive program to power the launch of the Maiar DEX DeFi platform. Meanwhile, EGLD’s incentive program is considered the largest incentive program to date. It is also considered to be a critical move for the crypto market to go mainstream.

The next altcoin project on the list, Avalanche (AVAX), was accepted into the top 10 as Ethereum users complained about gas fees, according to the analyst. Arnold says users are looking for an alternative to Ethereum and prefer Avalanche’s cheap and fast blockchain. Also, Zhu Su, CEO of Singaporean crypto hedge fund Three Arrows Capital, tweeted that he was abandoning Ethereum despite supporting it in the past.

Austin Arnold has high expectations for 2021 from star altcoin projects

In third place is Axie Infinity (AXIE), an NFT-based online video game using Ethereum-based cryptocurrency AXS and SLP, one of the bright altcoins of 2021. Arnold shares that a candidate for governor from Venezuela has promised to offer Axie Infinity scholarships to citizens who want to join the technical training center for cryptocurrency mining and management.

Cryptocoin. com At the bottom of the list is Floki Inu (FLOKI), a meme token inspired by Elon Musk’s own Shiba Inu. Recently, Floki Inu signed a sleeve sponsorship deal with Kerala Blasters FC, one of the top soccer clubs in India. According to the analyst, claiming to be the Dogecoin and Shiba Inu killer, the analyst ran a serious campaign by advertising them on London buses and subway stations.