Analyst: They Are Selling Millions Of This Altcoin! But ATH Is Coming 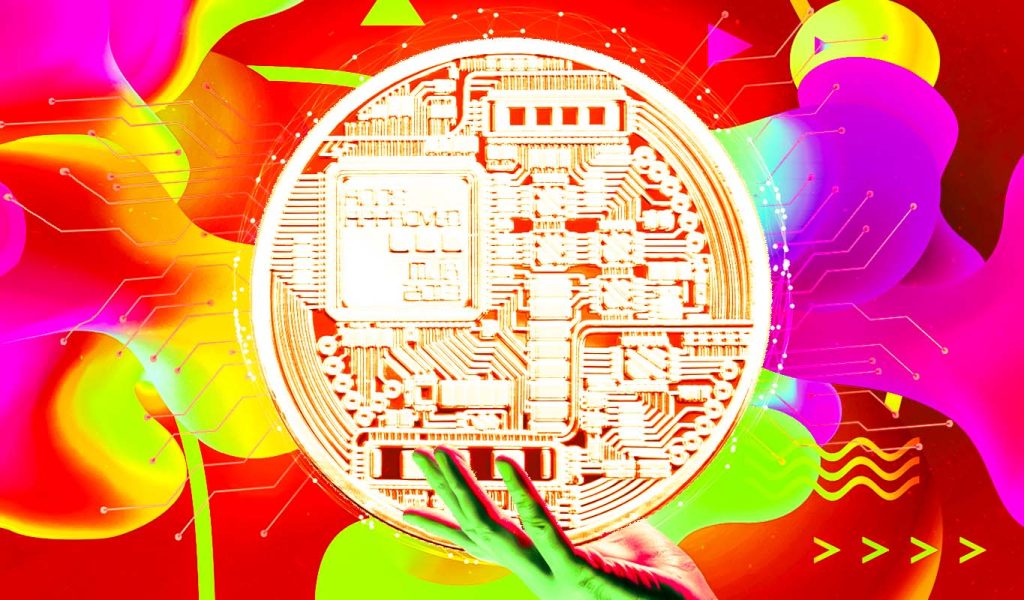 The host of the popular crypto channel Coin Bureau is waiting for an altcoin project to make an ATH. The analyst says that although the price action of Chainlink (LINK) has had its ups and downs over the past few months, it is still moving upwards. Cryptocoin. com, we have compiled the details for you, let’s examine the subject together…

Analyst is waiting for an altcoin project to make ATH

In his new analysis, Coin Bureau host Guy told his 1.81 million subscribers that LINK was a hot altcoin in early 2021 but cooled off in the second half of the year. The analyst adds the following to his explanations on the subject:

Despite all of Chainlink’s announcements, partnerships, updates and improvements, LINK has only increased 50% since the start of 2021. This is much less than any other cryptocurrencies or even some stocks. So what does it give? For starters, LINK is a DeFi token. DeFi was hot in 2020 and early 2021, but the hype has waned in the last half year.

Analyst: The team behind Chainlink is selling LINK!

Guy also highlights how the team behind Chainlink sold LINK and put tremendous selling pressure on the Oracle altcoin. The analyst adds the following to his explanations on the subject:

The Chainlink team sells millions of LINK to fund Chainlink’s current operations and future expansion. At that time, LINK’s circulating supply was around 400 million before the team started selling LINK. Today, LINK’s circulating supply is just north of 467 million. Now, assuming the average price per LINK is around $20, that would lead to over $1.3 billion in selling pressure, which is really insane.

Guy then explains that this selling pressure is good for Chainlink’s long-term price action but hurts the project in the short-term. Another reason for LINK’s relatively poor performance is its “speculative investment” status, as Guy explains in detail. Despite the insane selling pressure and slump in retail investor funding, Guy still thinks LINK will hit all-time highs soon. The analyst adds the following to his explanations on the subject:

Unlike many other cryptocurrencies that never fully recovered from the big crash in May, LINK is still in a clear uptrend. If this uptrend continues, assuming the bull market remains stable, Chainlink could hit all-time highs in the coming months.