Analyst: This Altcoin Will Outshine All Coins! 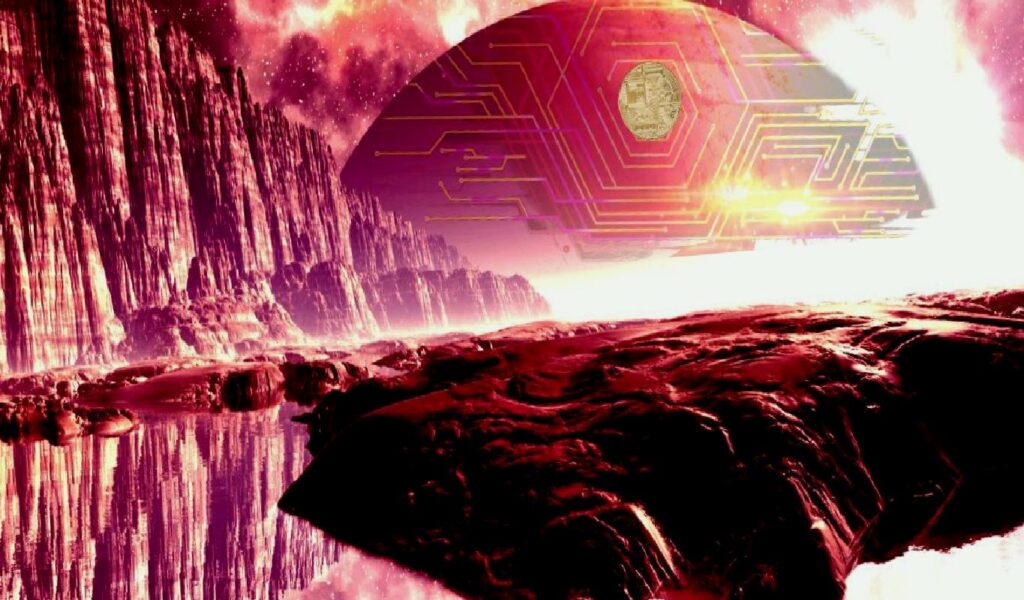 According to analyst Justin Bennett, the leading altcoin Ethereum is poised to outperform Bitcoin and other altcoins significantly. The strategist thinks that Ethereum (ETH) is poised for an impressive rally that will eclipse the rest of the crypto markets. Detail Cryptocoin. com

Expectations for the leading altcoin

Justin Bennett told his 90,400 Twitter followers that ETH’s setup on the Bitcoin (BTC) trading chart could see crypto number two jump to the $0.105 and 0.160 BTC levels. These values ​​seem to equate to about $6,000 and $9,100 at the time of writing. Analyst: “ETH/BTC looks ready. “I think ETH is outpacing pretty much everything in the next few weeks,” he says.

The analyst suggests that given broader crypto trends, ETH in addition to BTC could offer investors clues as to where the markets are headed. Analyst says:

Everyone is looking to BTC for clues about this cycle. But what if ETH becomes the leading indicator? With a market cap of half a trillion dollars and a market dominance of 19%, Ethereum is not lazy. [I think] it’s time to pay equal attention to both.

Bennett then dives into Ethereum’s price levels. He cites $4,000 as critical support and sees a break of $4,600 as a much higher chance of exit.

In a tweet, Bennett remains optimistic as long as BTC is able to fight alongside a red candle on the chart, saying, “BTC is very good so far and we’re in business.”