Analyst: This Development Will Determine The Gold Price! These are the levels 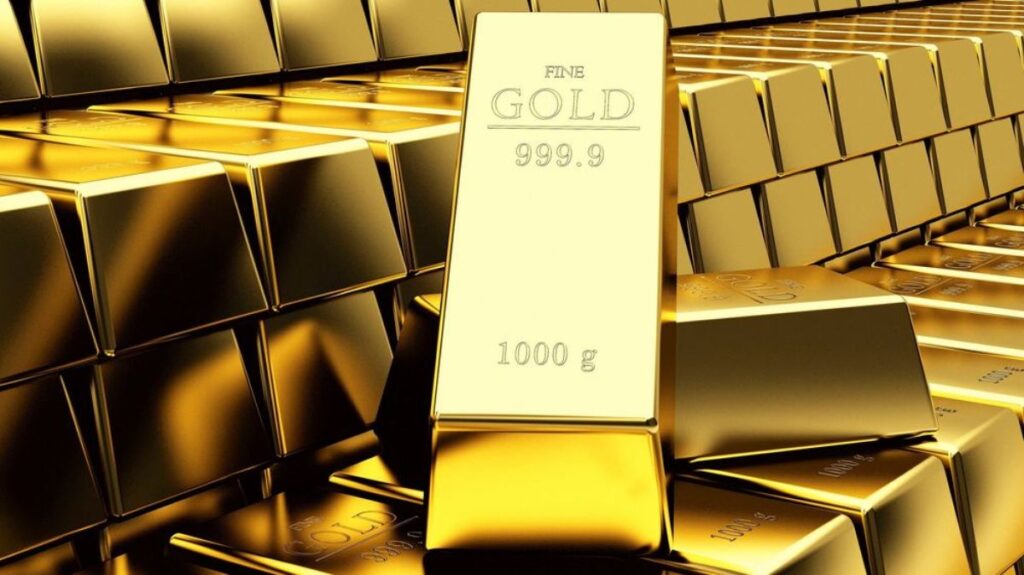 Gold is looking for a clear direction, returning to a two-month support line near $1,786 during Tuesday’s Asian session, according to market analyst Ross J Burland. The analyst notes that the yellow metal made multiple attempts to break above $1,800, but was late as the US dollar took advantage of the rise in Treasury yields. However, the analyst reminds that, given the recent Covid variant outbreak in South Africa, rising concerns about the epidemic and expectations for the Fed’s next move put pressure on gold prices.

Recent comments from US President Joe Biden and Fed Chairman Jerome Powell have been helpful for gold buyers. However, the analyst states that the US President’s stalemate over stimulus and Atlanta Fed President Raphel Bostic’s hawk statement put pressure on precious metal prices.

Meanwhile, China’s official PMI for November and the speeches of Fed Chairman Jerome Powell and US Treasury Secretary Janet Yellen are among the important events of the day. Overall, gold buyers have faced multiple rejections, but bears are also unsure of the entry, according to the analyst. Ross J Burland comments:

Gold continues its downtrend despite forming an uptrend line that looks like a dynamic support line.

However, a bearish break from here would likely invalidate the technical argument that made today’s lows around $1,770, important for the week ahead. At the time of writing, the yellow metal is trading at $1,793 and is up about 0.55% so far.

As we reported , markets are weighing how severe the economic impact of the Omicron coronavirus variant, which has been stable until now, following last week’s market sell-off. The main theme of risk aversion supported the gold price for a moment, but a certain calmness has returned in the world markets. Meanwhile, while US Treasury rates and DXY rose, US stocks turned green, putting pressure on the gold price.

World leaders seem optimistic that they can handle the Omicron variant. Therefore, so far the Fed has done little to influence tightening expectations. This also supports the dollar. Sensitivity in the markets was also supported by WHO. While the organization urged caution, it noted that so far the symptoms associated with the new species have been mild. Additionally, Moderna reinforced the positive sentiment by predicting that it will have a modified vaccine in early 2022.

As a result, the analyst states that the US ten-year interest rates rose by 3.31%, which helped the dollar to recover. After two days in a row, DXY found support near 96. According to the analyst, gold traders will have their eye on another test near last week’s high of 97, followed by another test near June 2020 high of 97,802. However, the analyst states that due to the uncertainty of a very volatile situation, the markets are tense and traders will search for more news on the subject.

So while rallies are perfectly possible as long as the optimists remain in the game, safe zones will likely be available for draw.

This week, we will hear from the Fed from John Williams, Chairman Jerome Powell and Michelle Bowman. Last Friday, Raphael Bostic downplayed the risk of the Omicron variant. He said he is hopeful the momentum of the US economy will carry it through the next wave of the coronavirus pandemic, and the central bank is open to increasing the tapering rate.

Raphael Bostic said that if the new Omicron coronavirus variant follows the pattern seen in previous variants, it should cause less economic slowdowns than the Delta variant. In an interview with Fox News, Raphael Bostic made the following assessment, referring to the strong job growth:

“We have a lot of momentum in the economy right now. And that momentum will hopefully be able to carry us along this wave. ”

Meanwhile, other central banks, such as the Reserve Bank of New Zealand, are also optimistic. Chief Economist Ha said the new variant should have a dramatic economic impact to prevent the bank from continuing to raise interest rates.

According to the analyst, the 4-hour chart shows long above $1,810 and short below $1,780 and again below $1,770. The analyst states that between these levels, traders will be at risk of rapid price action and horizontal consolidation, noting the following levels: