Analyst Turns His Eyes To These 5 GameFi Altcoins: They Are Strong! 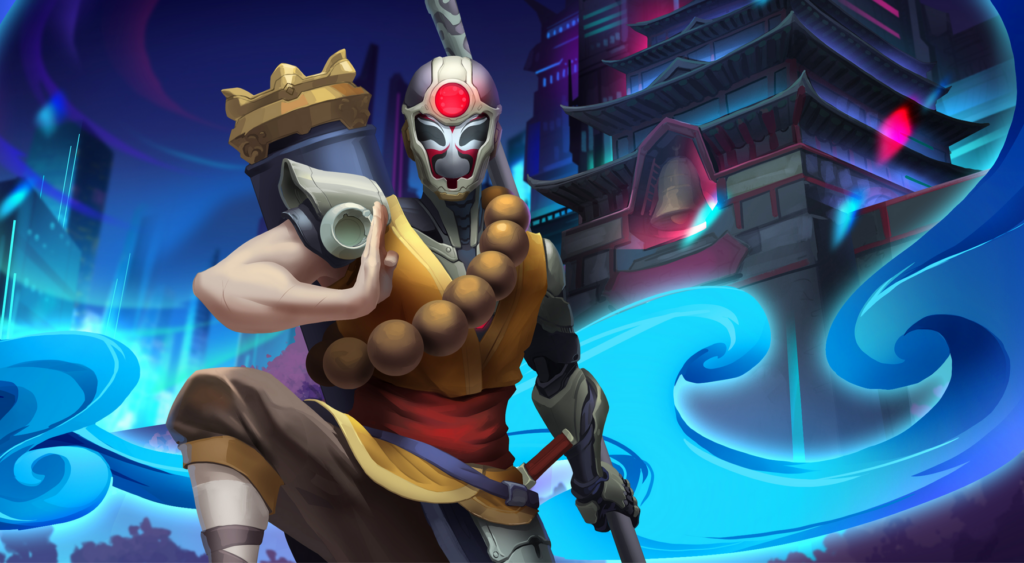 The analyst of crypto channel Altcoin Buzz with a large following shares the top 5 GameFi altcoin projects that he thinks have strong fundamentals and promising features to become the next Axie Infinity (AXS). we too Cryptocoin. com, we have compiled the analyst’s posts for you.

The first GamFi altcoin project on the list is PolyGod (GULL)

PolyGod is a virtual game built on the polygon Blockchain that allows participants to compete in an epic PVP conquest struggle for land riches. As the analyst explains, this game takes players on an adventure 1,000 years back to explore the mysterious kingdom of Norse mythology:

It forces players to destroy the most opposing towers in a 1v1 battle, and the destruction of King’s Tower results in an instant win.

The crypto analyst highlights that the game has a large collection of NFTs, divided into ten chapters, each with their own powers and starting prices ranging from $100 to $1,600. Furthermore, the analyst states that Norse mythology inspired NFTs and each NFT will have its own abilities and unique powers that can be used in the future PVP PolyGod Game.

Next on the list is Decimated (DIO), an Estonian video game developed by Fracture Labs. According to the analyst, it is a free-to-play and win-to-play post-apocalyptic sandbox survival game with a blockchain-based economy. The analyst gives the following information:

This game is a third person multiplayer online RPG where the core gameplay pillars are PvPvE, Survival and Sci-Fi Vehicles. These days this game has more than 153,000 subscribers and a large community if you think this game is new.

The analyst emphasizes that Decimated won the “Best Blockchain game” award at the 2019 crypto games conference, and also states that it is listed on Steam, one of the most important gaming platforms in the world.

Kingdom Raids is a strategic RPG Play where players lead an army of mighty heroes to build and defend their castles and battle traitors to reclaim the lost areas for their kingdom. The analyst states that Kingdom Raids has raised $750,000 in a Seed Funding round led by Animoca brands.

The analyst also mentions that the Kingdom Raid team has multi-disciplinary leaders in blockchain development, design, research and marketing, and says that the game’s CEO, Hai Doung, has vast experience in finance, internal audit and accounting.

Bit Hotel’s token (BTH) is used as in-game currency. In this NFT game, players collect NFT objects and characters that they can display in their rooms or use in mini-games.

The analyst states that users can play with their friends and even earn money while socializing:

Each room and common area serves as a chat room where you can socialize, communicate and trade with other users. Afterwards, that user can compete in one of the mini-games and use NFTs to earn token rewards.

The last GameFi altcoin project on the list is Playermon (PYM)

Last on the list is Playermon (PYM). This game integrates blockchain technology to have more control and absolute ownership over their assets.

What we love about Playermon is that it’s a turn-based card game system. All players must form a Playermon team. Each unit consists of three Playermons. Placing Playermons can give an advantage over the opponent.

They realize that many people can’t afford to invest in P2E games, especially at Playermon. That’s why they started a scholarship program that players must apply for. They must have at least 100 references to qualify.