Analyst Warns and Gives Levels for Bitcoin and Ethereum! 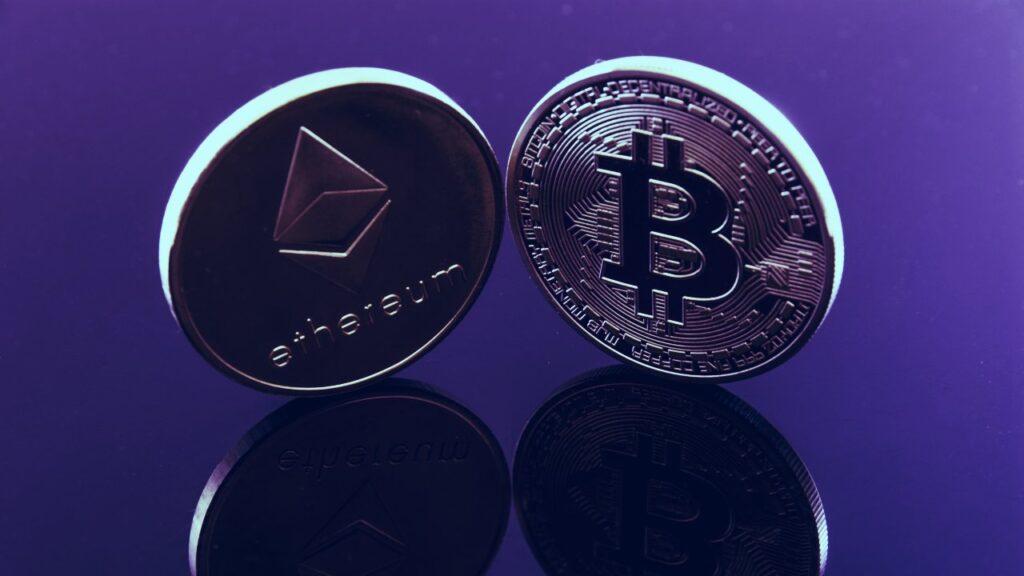 Bitcoin and Ethereum transactions are at critical turning point, according to crypto analyst

. Cryptocoin. com, we are now looking at the details of this situation. A closely followed crypto analyst says the two top cryptocurrencies by market cap are currently hovering in a key threshold position after a correction that wiped out nearly $400 billion from the market.

Parking of the ways for Bitcoin and ETH

The analyst, nicknamed Cred, says that if Bitcoin breaks below the $55,800 range and closes the week there, he will take a negative view of BTC. Analyst: “This high weekly range is a compelling line for directional bias. “If the breakout turns into a failed breakout, which is strongly implied by a weekly close below $55800, then our bias is bearish.”

Cred says BTC bulls can feel confident after a convincing retrace of the $60,000 level or trying a “life or death” trade at $50,000. The analyst looking at Etheruem says that ETH has broken its daily uptrend and may be in danger of losing its strength on higher timeframes. He says that a break below the $4,000 level, especially below $3,952, will set it to bearish in the medium term. Analyst says:

$4000 is support and intact until proven otherwise. If it is lost, our bias will be to the downside in the short and medium term. This daily trend change is worth taking seriously. First significant daily low since September low. Ethereum’s uninterrupted march has apparently been interrupted.