Analyst Warns: Bitcoin, ETH and SOL Could Drop To These Bottoms! 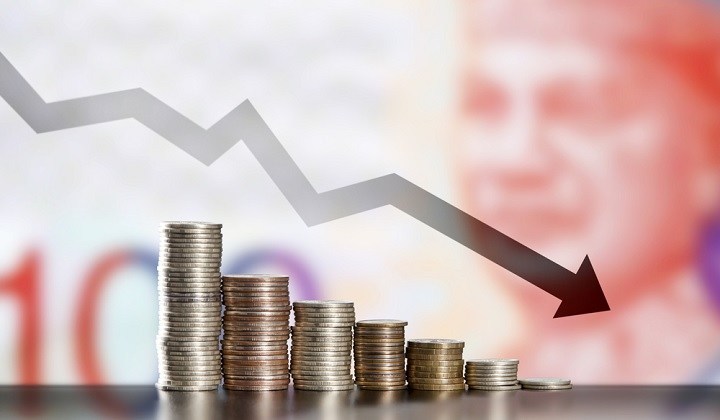 A widely followed crypto analyst explains what the lows are for Bitcoin (BTC), Ethereum (ETH), and Solana (SOL). Cryptocoin. com we are conveying the details…

How will Bitcoin and altcoins act in the bear market?

The InvestAnswers host talked to 381,000 YouTube subscribers about what the next correction or bearish phase might look like for the crypto market. The analyst says Bitcoin has a good chance of hitting six-digit levels early next year, and a 50 percent correction is the most likely outcome unless a macroeconomic event pulls prices down.

I don’t believe the pullbacks will be more than 50 percent. So if we take Bitcoin to $100,000, which I believe is still very likely early next year, we’ll be back to $50,000, maybe $42,000 in the worst-case scenario. If China invades Taiwan or Russia invades Ukraine, […] things could take a big hit.

The analyst reiterates his bottom target for Bitcoin and also cites the prices he expects for smart contract platforms Ethereum and Solana. Saying that he “believes that $42,000 could be a good bottom for Bitcoin,” the analyst says that this level has been tested several times over the past few months. Ethereum easily costs $3,000 or $2,400; He stated that Solana could return to $150 or $120, which he thinks are real lows. “Remember, if the world collapses, that’s when you want to hold fiat money because other things will tend to be worse than that,” he concludes his analysis.