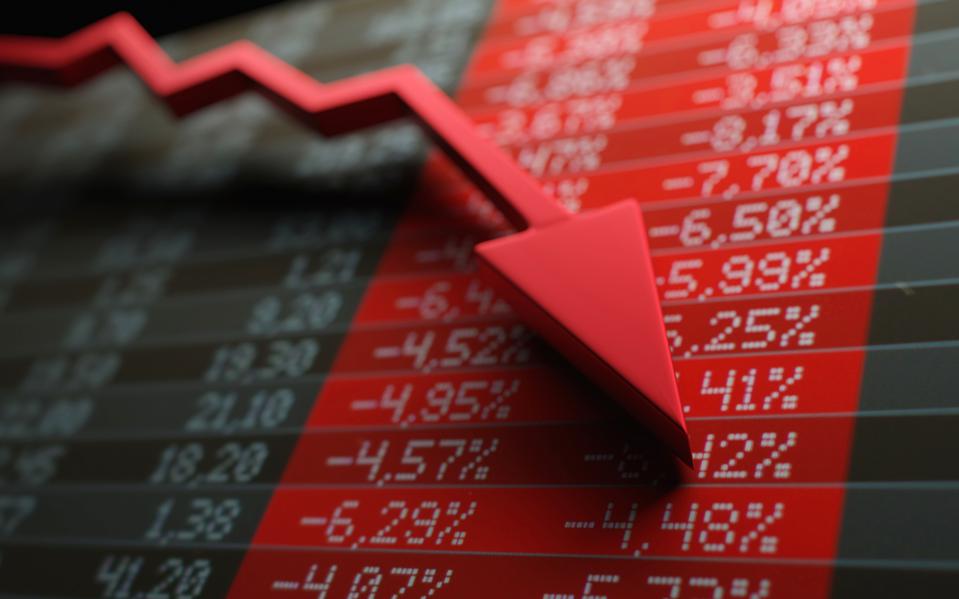 First of all, talking about the altcoin, which is in the leading position with its market cap, the trader said that he is ready to test the $ 4,000 support band of Ethereum (ETH) before potentially finding support at $ 3,800, and used the following statements:

Bennett predicts that Chainlink (LINK) could potentially see lower prices than before as it moves to smaller cap altcoins. “Currently LINK is getting some support at $28 as expected. A close below this would lead to $24 and potentially $21,” he says. The analyst also shares VeChain comments. According to the analyst, after the altcoin hit $0.175 just three days ago, he warned investors that “everyone should prepare for a retest of the $0.12 area just in case.” Still, he says he’s still more optimistic than ever on VET.