Analyst Warns For Bitcoin: It’s Not Over, Super Wave Is Coming! 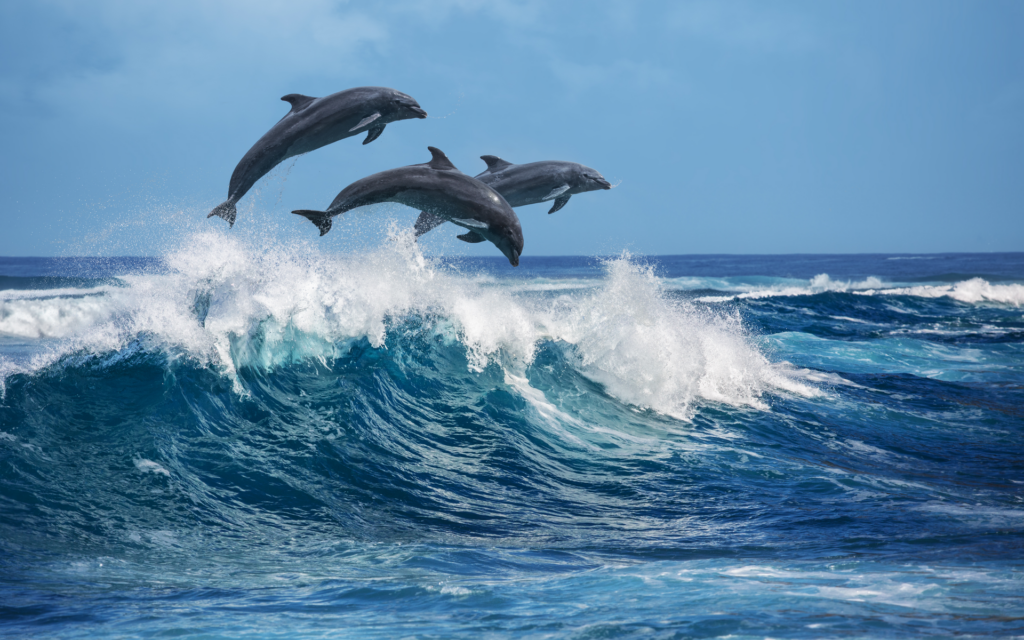 Crypto analyst Nicholas Merten says the current Bitcoin and crypto market correction is not over yet. we too Cryptocoin. com we have compiled the analyst’s posts for our readers.

Merten says he expects the overall crypto market cap value to continue to move down in a new DataDash session:

Where are we going? Overall, I think we’re going towards the $2.4 trillion range (total crypto market cap). A full, nice, clean, 20% correction in the market valuation.

Merten adds that this correction period could act as the framework for Bitcoin (BTC)’s next “superwave” rally, which will significantly raise the entire market:

We’ll probably zigzag through that range (roughly $2.59 trillion) and eventually frame an exit.

I don’t know, especially and I don’t want to make big calls about what’s going to happen here. If you want to average the market and catch new positions before the next super wave in the crypto market, I think this is the range you would want to add.

At the time of writing, its total market cap was around $2.9 trillion. Touching on Bitcoin with a dominance rate of 44 percent, Merten addresses speculation that the leading cryptocurrency could display a bearish trend close to the 60,000 range:

I wouldn’t be too concerned with that, I don’t think it’s a double top. We’ve set all the ATH levels here and started hovering around this previous resistance range ($60,000), but we’re going to test for that a few more times.

Meanwhile, the analyst says that on shorter-term timeframes, Bitcoin (BTC) price action may appear uncertain. But as it moves away from the $60,000 region, we see Bitcoin returning to the price range it was currently in in October and earlier this month. Merten’s final advice to his followers is:

The biggest thing I would ask you to do for your sanity is don’t get carried away by staring at the five-minute chart like that, it’s going to look like it’s going to fall apart. In reality, Bitcoin has surpassed extraordinary levels. This is the range we usually hang out in early November to October, it’s not that bad.