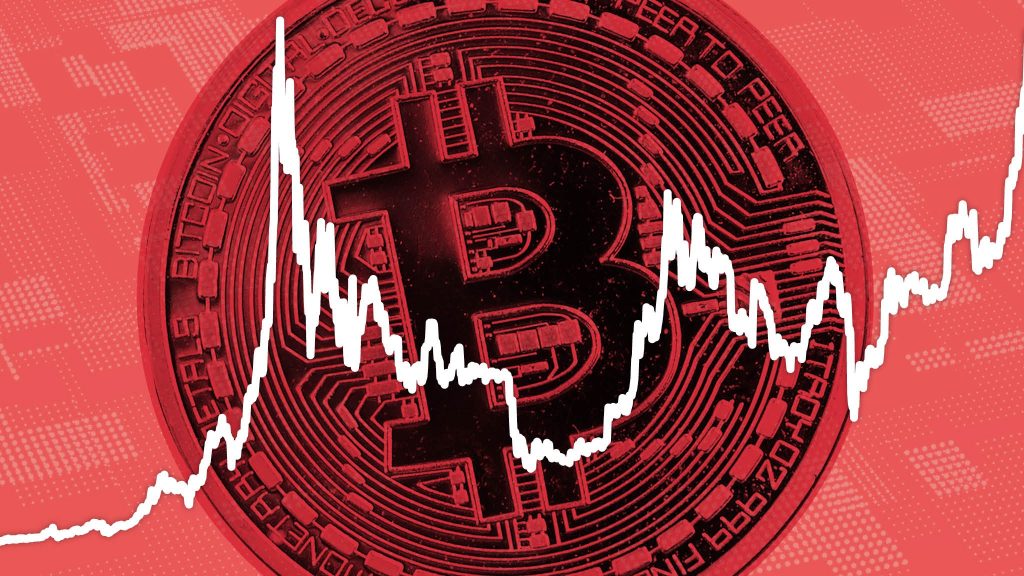 A crypto analyst who foreshadowed Bitcoin’s big correction in May 2021 says there’s a debate to be had for another major crash. Bitcoin analyst known as Dave the Wave is giving a series of warning signs that the leading crypto could be on a downward path to $25,000. Here are the details…

Cryptocoin. com You can find the best estimates of “Dave the Wave”, which we compiled here. The Bitcoin analyst is now confirming the drop to $25,000 with five different technical metrics. The analyst shares the following arguments for $25,000:

Gaussian channels are a momentum indicator that can be used to identify price highs and lows. A drop to $25,000 would also be a potential target if a head and shoulders pattern, a price structure used to identify a trend reversal, is played out. The analyst also looks at various times when Bitcoin was at the bottom of its logarithmic growth curves (LGC). He predicts that if BTC enters a long bear market, it may not find a bottom at $28,000 by 2023:

Finally, the analyst considers another scenario where Bitcoin (BTC) drops to around $28,000 in May 2022 before breaking above the six-digit mark:

Possible fractal with an exit to new ATHs in May next year. I’d say some will be surprised whether this is bullish or bearish.