Analyst Who Knows Every Step Of Bitcoin: I Will Buy From These 2 In The Fall! 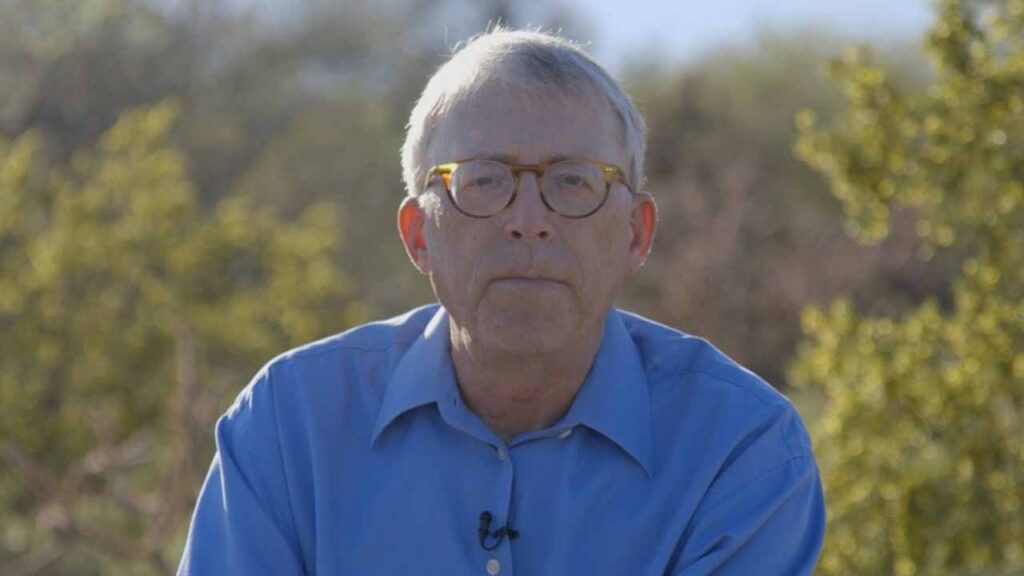 Veteran cryptocurrency trader Peter Brandt said in one of his recent tweets that he will buy more once Bitcoin reaches $53,000. The crypto community was assuming that Brandt was calling the next BTC move. Bitcoin dropped to $ 58,300 during these hours.

Peter Brandt says he will buy Bitcoin and Ethereum

In addition to BTC, Brandt added an Ethereum chart with a visual forecast of the Ethereum he wants to buy when it reaches $4,030. The estimated Ethereum price correlates to the previous local peak reached in September. Experienced analyst says:

Immediately after receiving negative comments from Bitcoin and Ethereum holders, Brandt revealed that he is not a bear and does not want to expose BTC or ETH, just sharing his thoughts on the current market situation.

Shortly after, Brandt posted a tweet saying he would take a hiatus from the cryptocurrency markets and focus on traditional markets like commodities and stocks as the communities around them are more “adult” according to Brandt. Brant said on November 15:

I’m taking a break from tweeting about cryptocurrencies, it’s time to spend more time in an audience with Adult attitudes and thoughts to focus on markets like silver, stocks.

Cryptocoin. com, the average investor age in both the crypto and stock communities is not the same as stock market participants being six years older, although Peter Brandt, whose analysis we shared as , is dissatisfied with the behavior of crypto community members and describes them as less adult and disrespectful.