Analyst Who Knows Every Step of Bitcoin Warns: We Haven’t Hit Bottom Yet! 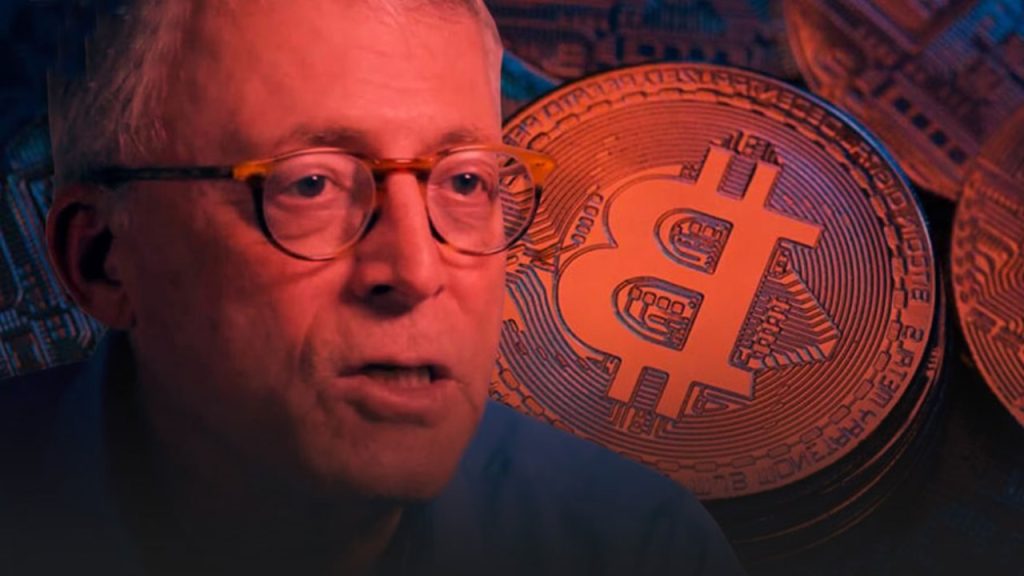 Veteran analyst Peter Brandt tweeted that Bitcoin (BTC) has yet to see a major sell-off that will force the bulls to capitulate.

It hasn’t happened yet. Effects of volume. Key bottoms in BTC were driven by high volume panic capitulation.

A new bottom or top for Bitcoin?

The leading crypto is on track to paint its third consecutive day in the red, dropping to an intraday low of $46.596 on the Bitstamp exchange earlier today. Bitcoin experienced a massive sell-off on December 4, falling as low as $42,000. This was followed by weeks of anemic price action. Cryptocoin. com

As we reported , on Dec. 20, Brandt stated that Bitcoin has not yet bottomed out as there is no panic capitulation with high selling volume. The legendary trader acknowledged that market bottoms are not necessarily accompanied by strong selling, but noted that there should be increased volume during bullish moves.

Bitcoin is up 14% in a week since Brandt’s warning. However, there wasn’t enough buying pressure to push the leading crypto above the key $52,000 resistance level. On December 28, Bitcoin dropped more than 6%, dampening hopes of a last-minute ‘Santa Claus rally’. Leading crypto and other risk assets are still struggling to regain bullish momentum after an Omicron-focused correction in early December.

While doubling the returns produced by the S&P 500 benchmark index, Bitcoin posted a modest 64.76% increase to date. BTC hit $69,000 in early November before bears took control of the market. In a recent post, the Dutch crypto analyst nicknamed Plan B insists that Bitcoin is a buy from the lower end of the stock-to-flow pattern. But many critics believe that the model has already failed, as the price did not reach $100,000 by the end of this year. According to a poll that received 118,088 votes at press time, the majority of respondents think Bitcoin will remain below $100,000 by the end of 2022.