Analyst with Million Subscribers: This Altcoin Could Make 5x Soon! 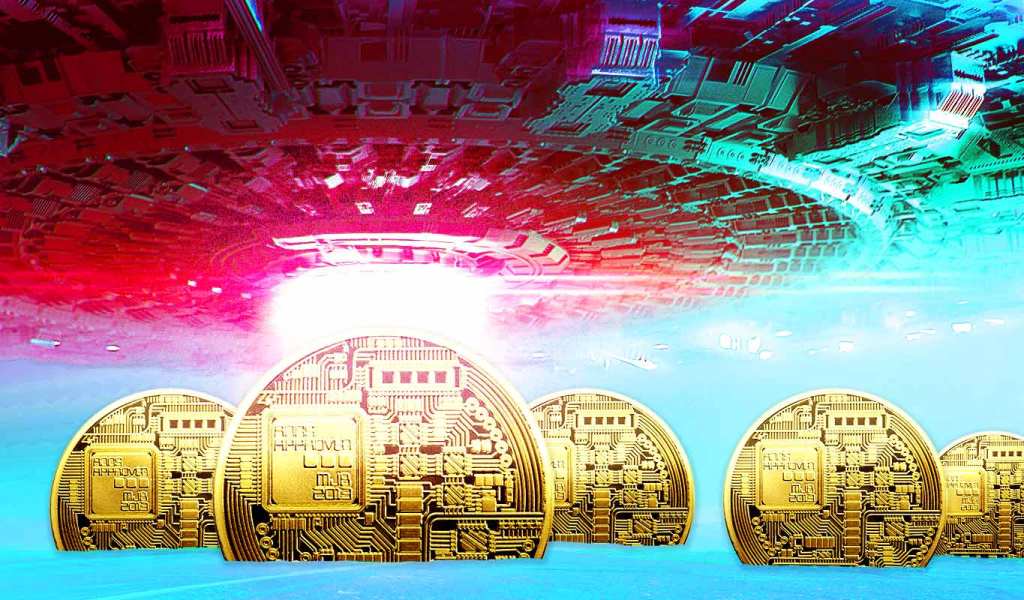 The host of the popular cryptocurrency channel Coin Bureau explains why he thinks that altcoin Solana (SOL), seen as an Ethereum (ETH) competitor, may explode in the coming months. Cryptocoin. com we are citing the analyst’s comments…

Cryptocurrency analyst Guy tells his 1.7 million YouTube subscribers that Solana (SOL) could potentially hit its “bullish target”. However, the analyst’s estimates can be considered extreme and we recommend that every investor do their own research before investing. Smart contract platform Solana is currently the fifth largest cryptocurrency by market cap. Solana’s native token SOL is used to pay for transactions on and off the network, while remaining secure and decentralized.

Guy says recent Solana news, including the launch of the Solana Phantom wallet, multiple fundraising rounds, and the launch of the Grayscale Solana Trust earlier this week, bodes well for the future of its Ethereum rival. In particular, he points out that the amount under management of Grayscale’s Solana Trust fund, which was launched a week ago, has already reached $10 million. Guy says Solana could soon reach $1,000. This marks an increase in value of about 5 times from the current value of the altcoin. But Guy’s prediction comes with some important caveats:

Assuming Bitcoin hits 100,000 and Ethereum hits $10,000, this could give Solana enough room to hit $1,000, as many expected. I will point out, however, that this is an extremely optimistic goal on the edge of the imagination. The SOL appears to be in the middle of a monthly bullish pennant pattern and if my measurements are correct, we could see a SOL between $290 and $300 in the next month or two.