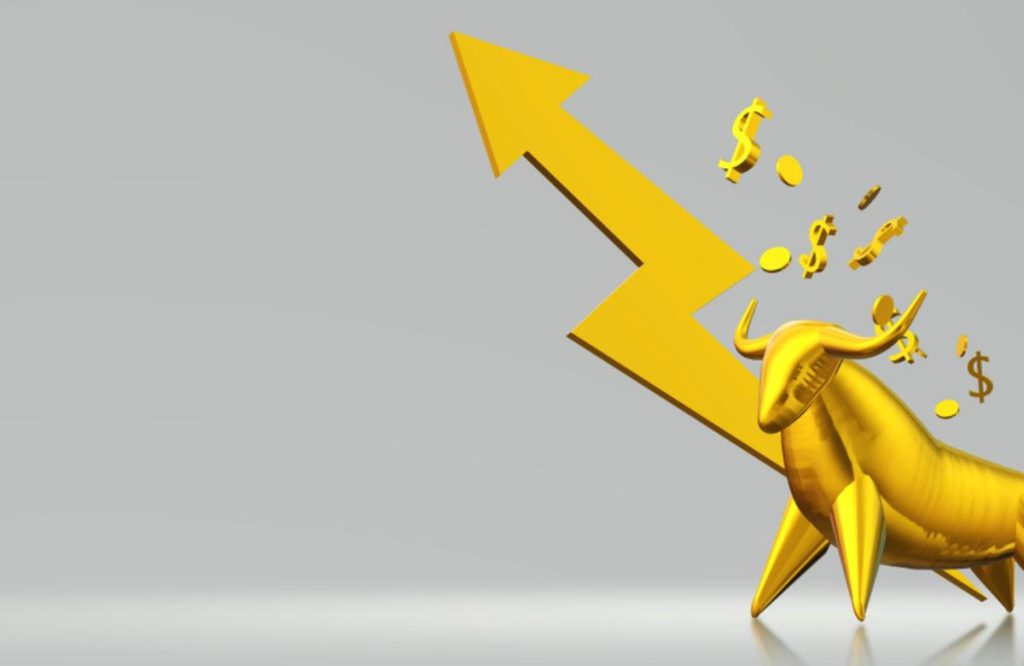 Blockstream analysts are predicting a massive year for altcoin project Liquid Network (STO) as the Bitcoin price drops. Bitcoin-focused tech firm Blockstream states in its report that BMN will initiate a capital raise through Bitfinex Securities in the coming days. El Salvador, meanwhile, is preparing its regulatory framework for its upcoming BTC bond, and Goldman Sachs recently noted that BTC is taking store of value, or SoV, market share from gold. Details Cryptocoin. com

Expectations for the altcoin project

The report also stated that Kazakhstan miners were affected by a massive internet outage, with miners on the exchange announcing “big CAPEX plans”. Blockstream also noted that Bitcoin is on its “second consecutive red candle and the worst weekly bearish path since November.” The flagship cryptocurrency was pulled down by “putting it at risk across global markets as the Fed indicated potential for a faster-than-expected contraction and earlier-than-expected rate hikes.” Analysts at Blockstream think 2022 will be a “big year for Liquid Network, STOs and Bitfinex securities.” Last week, Bitfinex Securities announced regulatory approval for “Blockstream Mining Note to be listed.”

On the other hand, other notable developments last week included “a note from Goldman Sachs that predicts Bitcoin will continue to absorb store of value market share from gold.” The report noted that the mining headlines were “led by internet outages in Kazakhstan, the second largest Bitcoin mining hub in the world, a modest drop in the global hash rate, and another major CAPEX scheme by listed miners.” The Blockstream report noted that “fear and greed hit a six-month low this week, but funding rates are still mostly flat and deficits are just starting to pick up.” Over the long term, the Blockstream team says they think “Bitcoin’s unique value proposition continues to drive price growth, but in the short to medium term we are most likely at the whims of central bankers and global risk appetite.”