Analysts Determined: Bitcoin (BTC) Will Close December With These Levels! 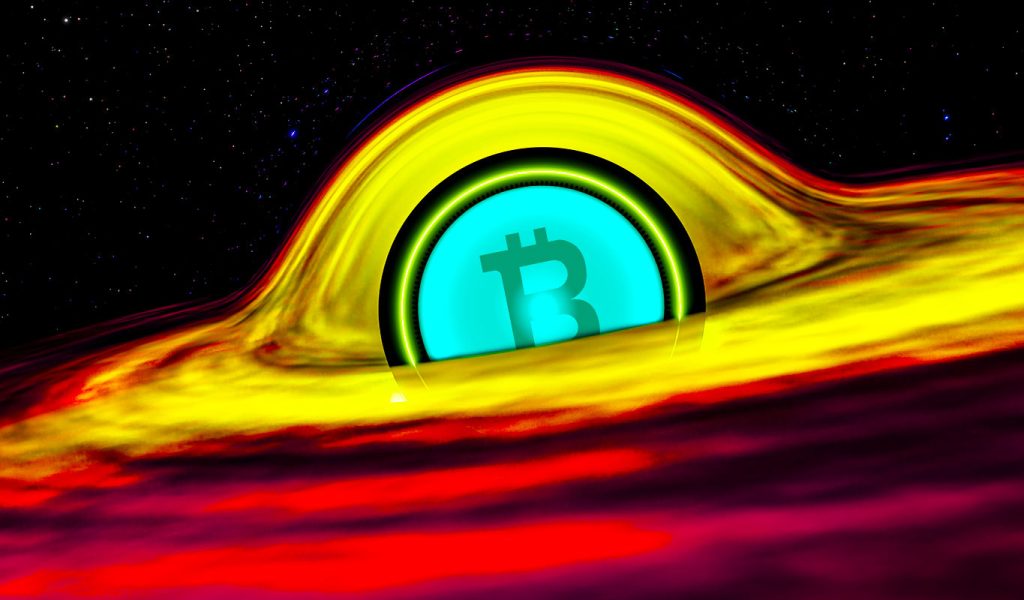 According to analysts, Bitcoin’s bullish trajectory remains intact, but it seems unlikely that it will reach $100,000 by the end of December. Bitcoin (BTC) needs to rally 77% in the next four weeks to reach the much-spoken year-end value of $100,000. While analysts are optimistic about the cryptocurrency, they do not foresee a six-digit rally in the short term. Detail Cryptocoin. com

at . We state that the forecasts of analysts are not precise, and that each investor should do their own research.

“The $100,000 rally as everyone predicted is unlikely to be seen as of this month,” said analyst Laurent Kssis. Kssis said that BTC remains vulnerable to price drops caused by leverage drops. Short-term pressures and liquidations remain high and will continue to put pressure on BTC price. Matthew Dibb, co-founder of Stack Funds, said that Bitcoin’s chances of rising to $100,000 are dwindling day by day as the macroeconomic environment, especially with the recent hawkish return of Federal Reserve Chairman Jerome Powell, does not seem to be supportive of the price. “While we are in an uptrend in the short term, there is growing suspicion that $100,000 will be hit,” Dibb said. However, renewed interest is shown in Ether and other cryptocurrencies associated with layer 1 blockchains.”

Analyst David Hoffman said, “Right now, ETH looks set to hit new highs against BTC – something we haven’t seen since the ICO spree of 2017.” “A theme we have seen throughout Ethereum’s history is that the ETH/BTC chart rises in bull markets and falls in bear markets. Hoffman added that a potential break above 0.80 in the ratio will bring another “wild era” in the crypto markets. ETH/BTC is trading near the 0.80 mark on the Binance exchange. “A bull run towards $100,000 seems highly unlikely as there could be a massive altcoin rally later this month,” said MintingM, an Indian crypto firm.