Another DeFi Protocol Has Been Hacked 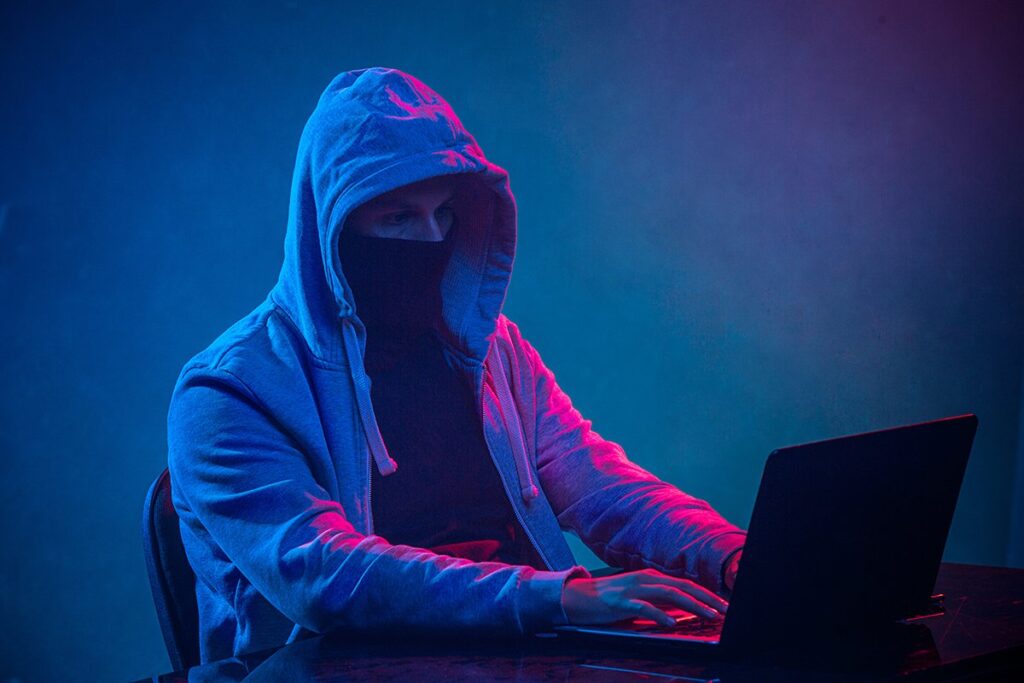 DeFi lending protocol bZx has been hacked once again.

The project announced that the private key controlling the distribution of the project on Polygon and Binance Smart Chain (BSC) was seized earlier in the day. Blockchain security team SlowMist reported that the loss was more than $55 million. The team also says the funds are located at seven separate addresses, with the address with the most funds at $18.4 million. Other wallets have balances of 6 million, 13.8 million, 15.5 million and 697 dollars.

The project has requested that yield farmers who interact with the protocol in the Polygon and BSC networks revoke such approvals as soon as possible. It was also revealed that bZx’s smart contract was not affected by the private key leak.

bZx has been hacked three times before. The project was last hacked in September 2020 and suffered losses of over $8 million.

After the news, BZRX experienced a decline and fell from the $0.47 level it traded to $0.37. The asset is trading at $0.38 at the time of publication.