Another Mysterious Sharing From Shiba Inu! What to Expect? 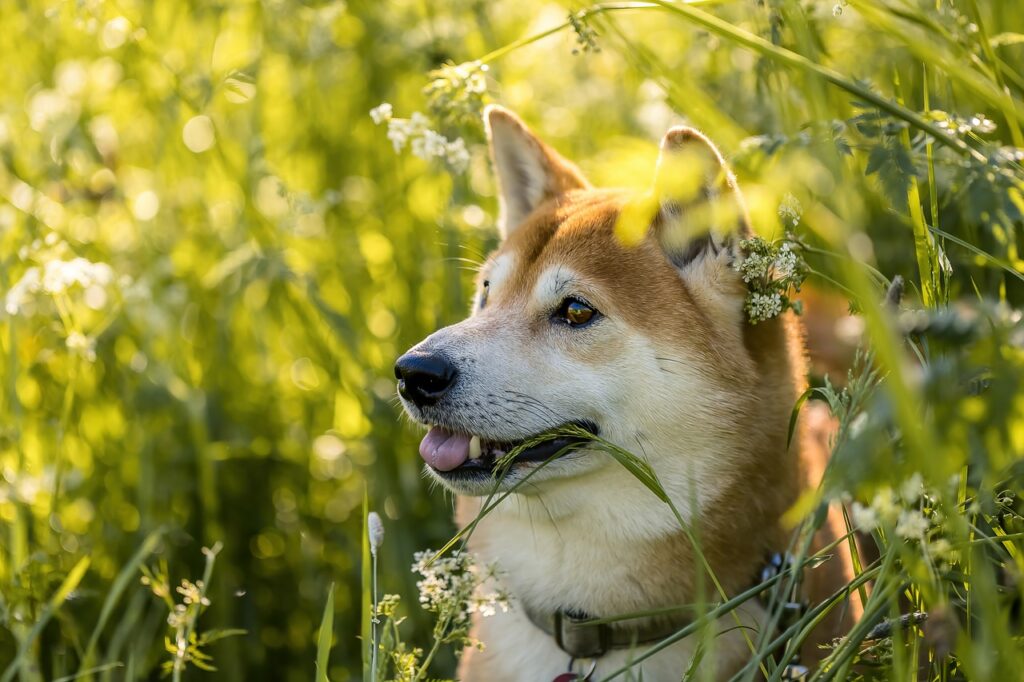 The Shiba Inu (SHIB) community is baffled by a mysterious Twitter Hashtag. Or is a new #Friendshib on the horizon? For details Cryptocoin. com

What’s going on in the Shiba Inu (SHIB).

The same was published by lead developer Shytoshi Kusama, fueling anticipation within the community. Both tweets received more than 9,000 likes at the time of writing, along with thousands of replies. As reported by sources, the official account of the Shiba Inu token released a 16-second teaser showing a series of light bulbs slowly lit. The community began to speculate that this could be related to a potential partnership. The video clip also featured a logo seemingly combining the “W” and “V” symbols. On Thursday, Kusama tweeted that he will be publishing a Medium blog post about Shiba Inu Games and announcing a consultant to work with the game studio. Some speculate that, judging from his initials, it could be William Volk, former vice president of the famous American video game publisher Activision. The fact that Kusama followed her on Twitter made the rumor more believable.