Attention These 30 Altcoin Investors: Here’s What To Happen This Week! 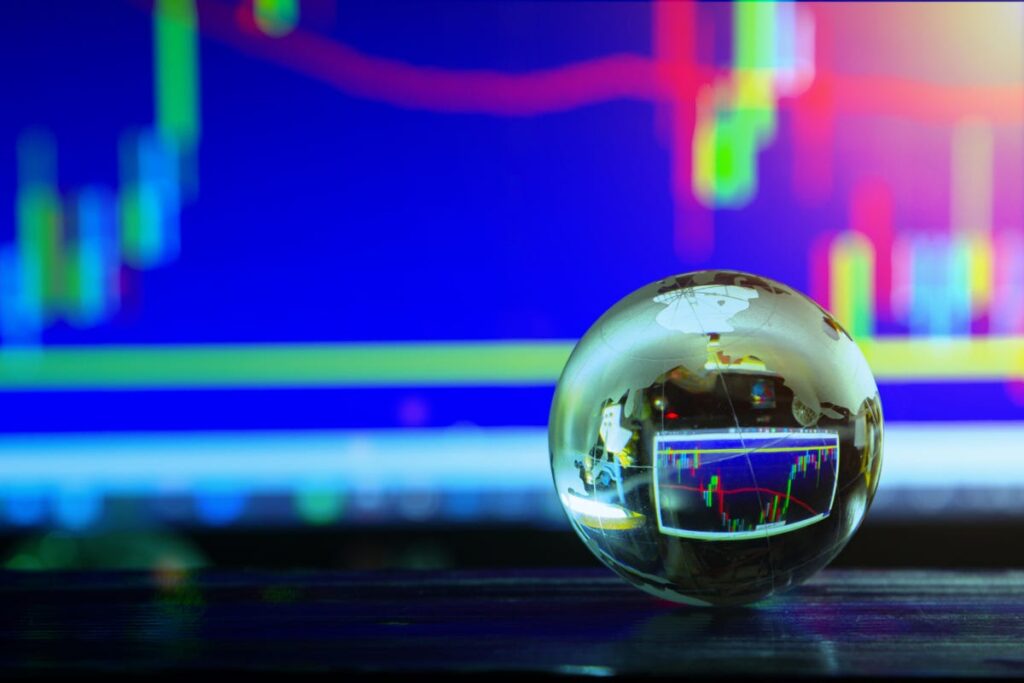 Bitcoin (BTC), the leading cryptocurrency, rose sharply in the morning by more than $ 5 thousand. Cryptocoin. com, the BTC price is priced above $58,600 at the time of writing. However, meme coins and metaverse coins are rallying stronger than BTC. Especially SHIB, SAND and MANA are altcoins that have marked the last period. Now, investors are investigating how BTC and altcoin projects will perform this week.