Attention This Week For Cardano: Price May Go To These Levels! 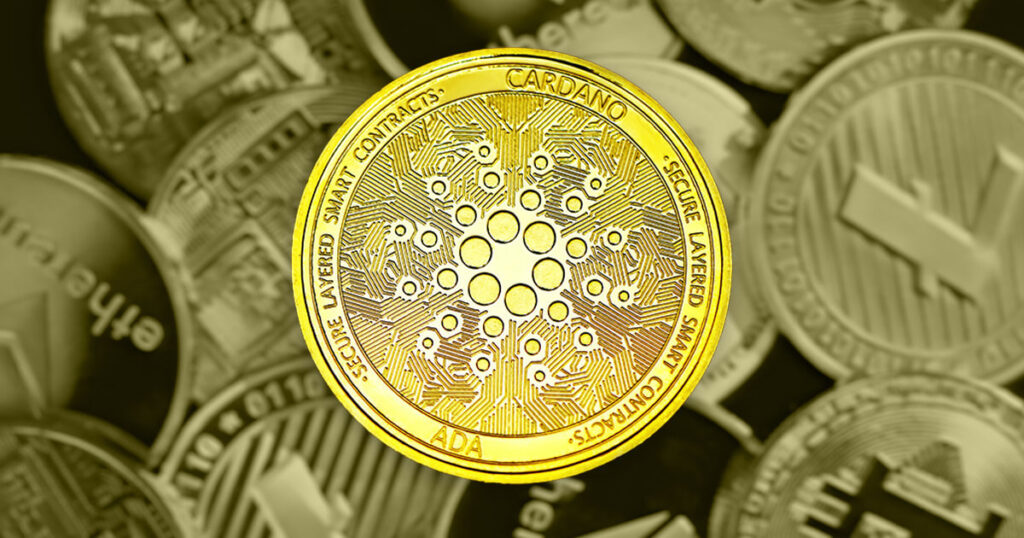 According to crypto analyst Sarah Tran, there are two factors that can increase Cardano (ADA) to its $3 ATH. The first is that ADA will be listed on Europe’s largest cryptocurrency exchange, the second is news and updates on the protocol awaiting the ADA community this week.

Cardano price failed to revive the enthusiasm of investors as it continued its downward trend. However, ADA is expected to be listed on November 24 on Bitstamp, Europe’s largest cryptocurrency exchange by transaction volume. The cryptocurrency platform has announced that deposits and withdrawals will open on November 23, but full trading will begin the next day.

Second factor; On November 25, Input Output, the developer team behind Cardano Blockchain, will host the November edition of Cardano 360, where key developments, updates and news will be announced. The core team behind the protocol and guests in the ecosystem will share third-generation Blockchain updates. Let’s continue with the technical levels to follow…

In addition to the two upcoming big events for Cardano, ADA price is forming a falling wedge on the daily chart, signaling a bullish outlook. In the optimistic scenario, a 35% rally to $2.90 can be expected if the ADA price manages to break through the upper boundary of the technical formation. Also, additional buying pressure is expected to challenge the ATH level of $3.09. However, it continues to hover at the lower border of the falling wedge, which acts as support for ADA at $1.74. For a recovery to occur, the ADA price must close above this level.

According to Sarah Tran, whose analysis we quote , if the ADA price manages to determine the upper limit of the falling wedge, which will coincide with the local peak of November 11 at $2.14, it can prepare for a 35% rally towards $2.90. However, if things turn bearish for Cardano price, ADA could head towards the November 18 low of $1.70. The analyst adds that selling pressure could push ADA to its local high of June 15 at $1.60.

How Much Can Bitcoin Price Drop? Here are 3 Terrible Predictions!