Attention To Investors Of These 13 Altcoins: They Could Be Banned! 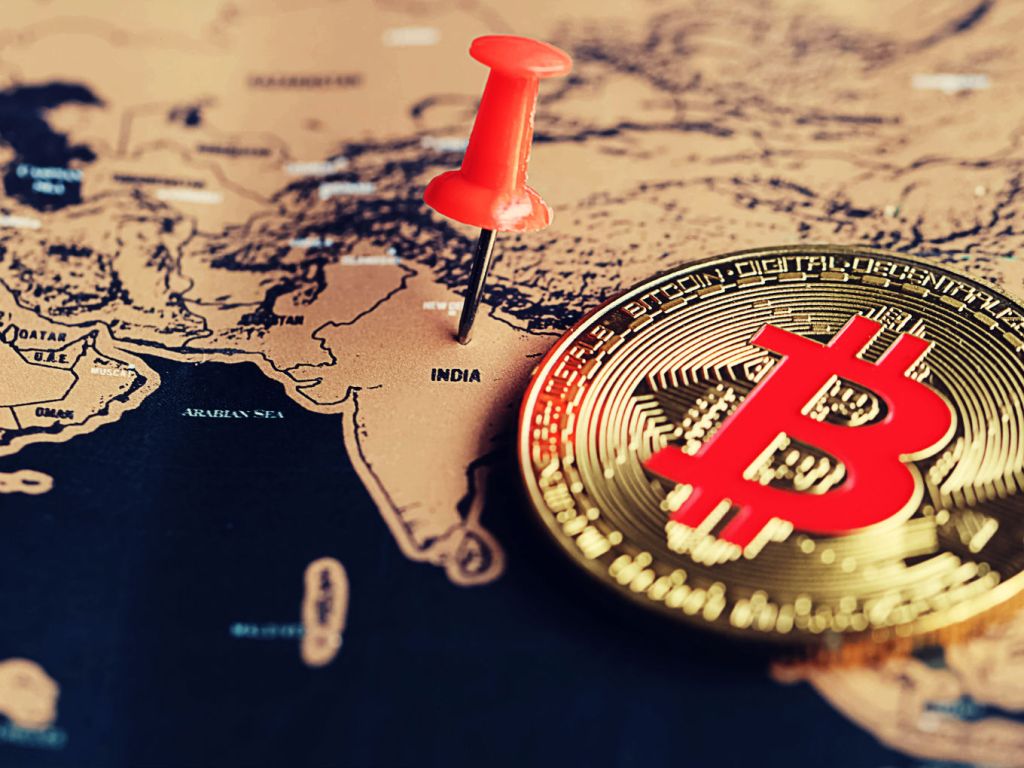 Amid growing concerns about serious threats to India’s macroeconomic and financial stability, some altcoin projects appear to be in jeopardy.

These private altcoin projects may be banned in India

The Reserve Bank of India submitted a bill to the Parliament on Tuesday that would ban all private cryptocurrencies with some exceptions. This means that no one should mine, buy, produce, hold, sell, trade, publish, transfer, dispose of or use cryptocurrencies. The “Regulation of Cryptocurrency and Official Digital Currency Act 2021”, which will be introduced at the winter session of the Parliament which will begin on November 29, aims to “establish a facilitating framework for the creation of the official digital currency to be issued by the Central Bank of India”.