Australia Warns For Dogecoin, Shiba Inu and These Altcoins! 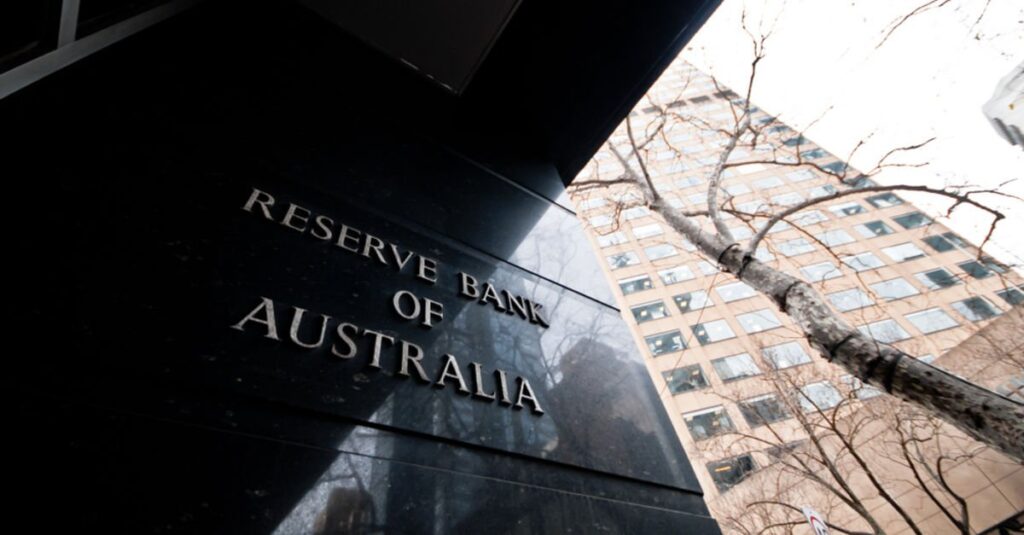 The Reserve Bank of Australia (RBI) warned that Dogecoin (DOGE), Shiba Inu (SHIB) and some altcoins are overly speculative. Dog-themed cryptocurrencies, which quickly reached several times their value, were considered “speculative” and “high-risk,” according to a meeting earlier this month. It is also mentioned in the minutes of the meeting that investors may experience great financial losses.

RBI warns about Dogecoin and Shiba!

According to the meeting minutes, which started to be prepared earlier this month and published on November 16, meme coins can cause huge financial losses due to being excessively speculative. The minutes, which presented to the public the issues mentioned by the Reserve Bank of Australia executives during the meeting, stated that the “significant risks” related to cryptocurrencies were built during the meeting and that the growth experienced throughout the market, especially in meme coins, was “significantly speculative”. In addition to these statements, it is known that there is a great interest in Dogecoin and Shiba, especially on social platforms. According to CoinGecko data, they have a valuation of $68 billion as of today.

At the meeting, it was especially emphasized that cryptocurrencies “can incur great financial losses”, while being the subject of global regulators. Central bank administrators, who also discussed about stablecoins that are generally pegged to a traditional financial investment tool, agreed that if the use of USDT, USDC and other stablecoins becomes widespread at the community level, they should be subject to regulations that will protect both users and financial stability. Stablecoins act as cryptocurrencies where investors can protect themselves from volatile price movements. Currently, with the latest price drop, USDT has a total market cap of 73 billion. In the period when the rising sentiment turns to altcoins, it can regress to 50 billion.