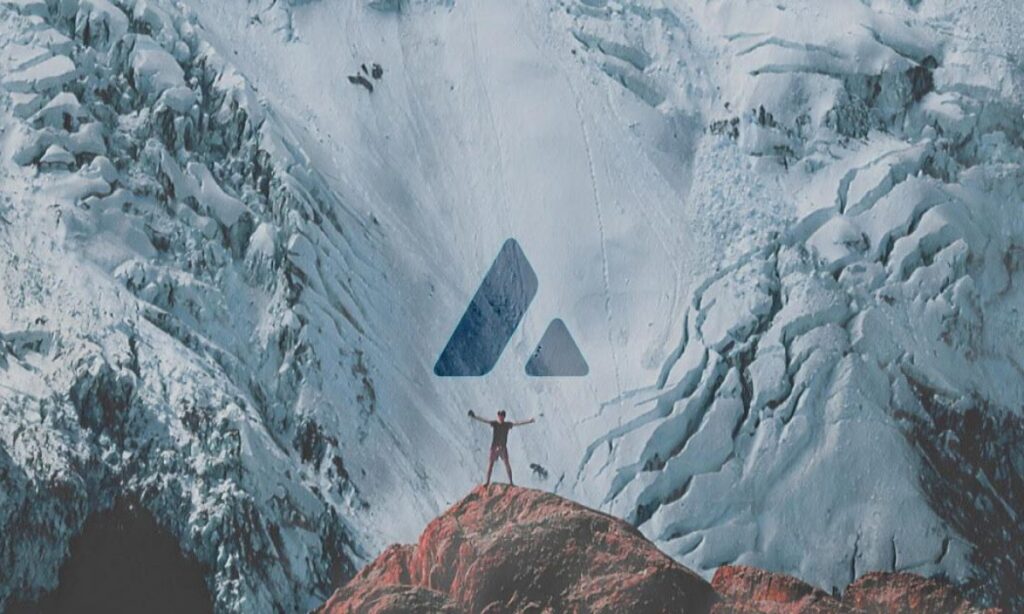 The Avalanche (AVAX) Foundation has announced its new plan to bring more developers to the Avalanche blockchain.

The Avalanche Foundation hopes its new investment program, Blizzard, will attract developers focused on DeFi, enterprise applications and NFTs. With this program, investments can be made in promising projects.

In a statement, Avalanche Foundation Director Emin Gün Sirer stated that Avalanche has experienced “incredible growth” in the last two months in terms of users, applications and assets joining the platform.