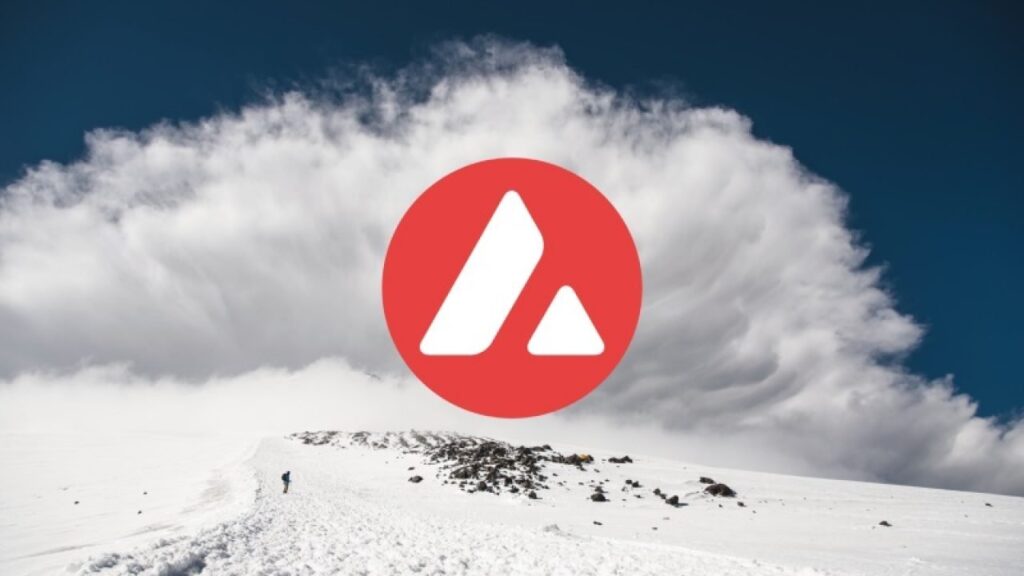 Avalanche (AVAX), which has risen 20% in the last 24 hours, has reached an all-time high. It ranked 10th in market cap, surpassing Dogecoin (DOGE) and Shiba Inu (SHIB).

AVAX, the native token of the eponymous smart contract platform, reached an all-time high (ATH) of $138 at 11:03 am on the Binance exchange.

The Reasons Behind the AVAX Rally

The value of AVAX continues to rise after Ava Labs CEO Emin Gün Sirer announced on November 16 that it has partnered with Deloitte, one of the Big Four accounting firms.

In early November, Avalanche supporters launched a new fund called Blizzard. Companies such as Three Arrows Capital, Dragonfly Capital and CMS Holdings contributed to the $220 million investment fund. On top of that, Tether, the top stablecoin, announced last Wednesday that it supports the Avalanche blockchain.