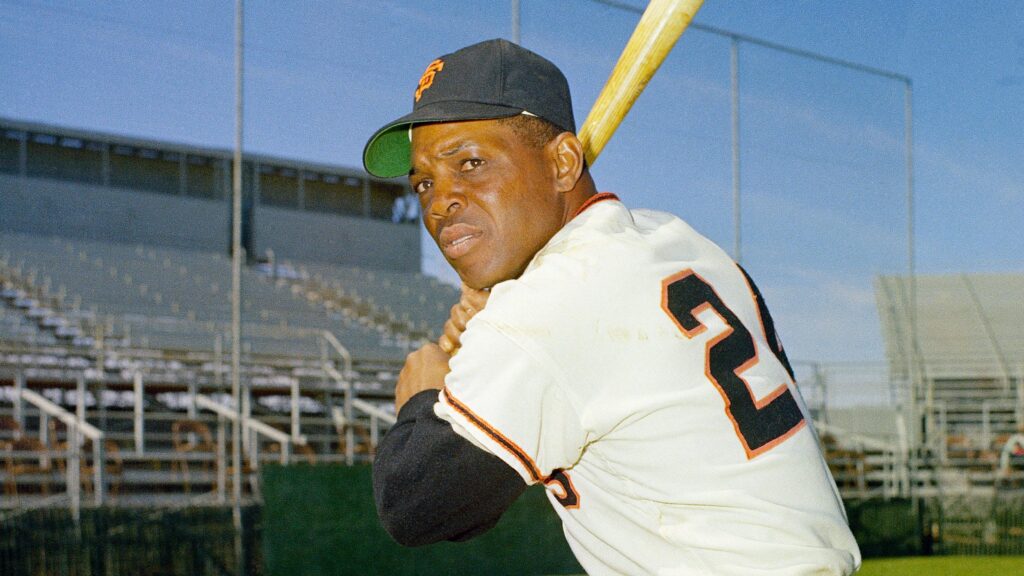 Baseball Legend Willie Mays released his NFT Collection titled “The Making of a Giant” with Costacos as he turns 90.

The collection features moments from Mays’ life and career, from when he played in the Negro American League to when he won the Rookie of the Year title with the New York Giants in 1951.

Baseball Hall of Famer and former Giants outfielder Mays has jumped into the NFT world.

Mays announced that he would donate all proceeds from the sale to the Say Hey Foundation, establishing a youth baseball academy in Alabama. The money raised will also go towards the restoration of historic Rickwood Field in Birmingham, Alabama, where Mays played for the Birmingham Black Barons.

Mays made the following statements in his press release;

The Making of a Giant

The Making of a Giant documents things about Mays’ past. It includes his diploma and a report card from Fairfield Industrial High.