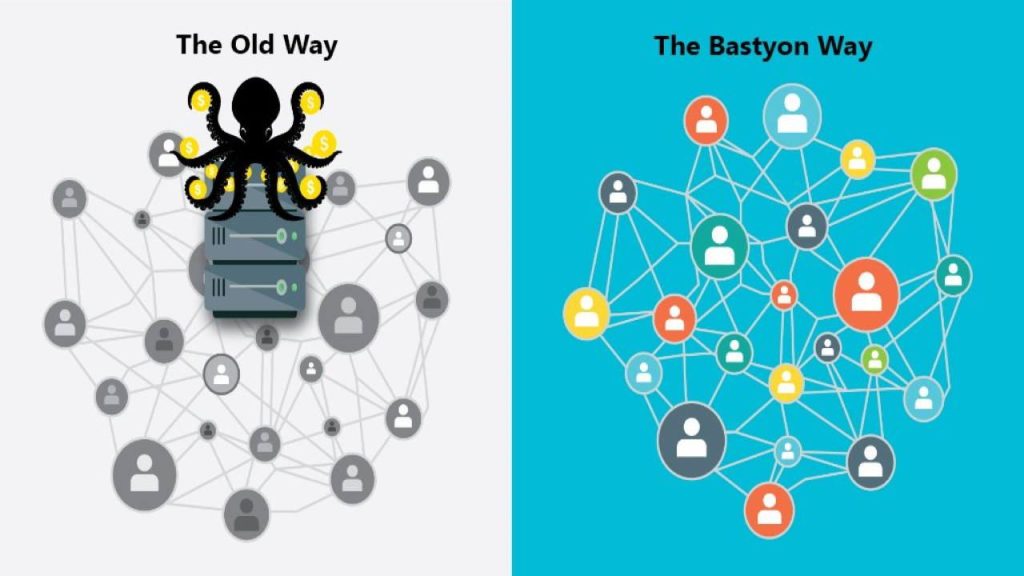 Bastyon as the Web 3.0 Social Platform

Most crypto projects are nothing but cones of a few successful coins. Bastyon, on the other hand, is a fast-growing social platform that combines elements of Youtube, Twitter and Torrent; it recently passed four hundred thousand users and growing fast. Bastyon is built on the premise that social media should be Web 3.0, decentralized with an open-source code, distributed node infrastructure and no corporate entity to control it, like the Bitcoin model. In Bastyon the users enjoy the content and moderate that content based on transparent rules, while bloggers and node operators earn Pocketcoin (PKOIN). Bastyon can be accessed on Bastyon.com, but the most censorship resistant way is to use the Bastyon desktop app, which can be downloaded here: https://bastyon.com/applications

The desktop app does not rely on centralized DNS servers or Web 2.0 domains but instead connects directly to the nodes. That setup already reduces reliance on centralized services, such as DNS. And now, there is one more layer with the Tor network being integrated directly into the app. This integration greatly increases the privacy of users (Bastyon already doesn’t require a phone number), while also increasing its resilience. Bastyon app that uses Tor network if other methods are not working or if the user chooses to use Tor for privacy reasons. It is worth noting that privacy is central to Bastyon even without Tor, because Bastyon registration does not require a mobile number or other id verification. However, adding Tor connections ensures that even if many nodes in the network were to track IP addresses of users (difficult to pull of as it is), Tor’s onion routing would break the link between the user and its IP address.

Additionally, Bastyon Core team just implemented a feature that allows users to promote their posts by using PKOIN, the internal token. This is a first in the series of enhancements that are adding utility to the Pocketcoin. Utility is core to the value of any cryptocurrency, as many crypto projects are finding out. With significant growth in registrations, up to 400 thousand, PKOIN content promotion provides another organic use for Pocketcoin.

Bastyon Core team is working on a decentralized ad marketplace to help bloggers be independent of the legacy financial system and of the Web 2.0 centralized power structures.

Pocketcoin (PKOIN) is currently traded on Digifinex, Bitforex, Bilaxy and Mercatox. It can be purchased directly for 19 different cryptocurrencies at https://pkoin.net/