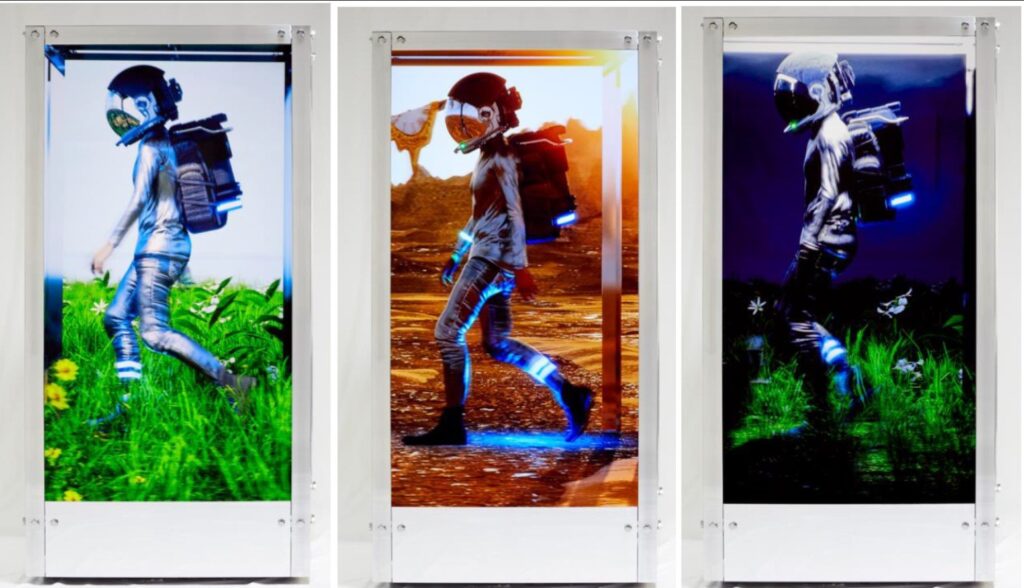 Mike Winkelmann’s NFT, known as Beeple, was bought for $69.3 million, making it the world’s most expensive NFT. Beeple’s sculpture named ‘HUMAN ONE’, which sold its second NFT yesterday, was sold at Christie’s for approximately $29 million. With this figure, Human One became the second most expensive NFT work in the world.

The glass dome with a physical structure and the video NFT work displayed on the screens in this bell were sold at a record price, exceeding the expectations of 15 million dollars.

The person who bought the NFT work was reported to be businessman Ryan Zurer, a former partner of the Olaf Carlson-Wee company.

Bringing together the physical world and the NFT world with this work, Beeple said;