Bets Open: Bitcoin Will Be At These Lows By The End Of December! 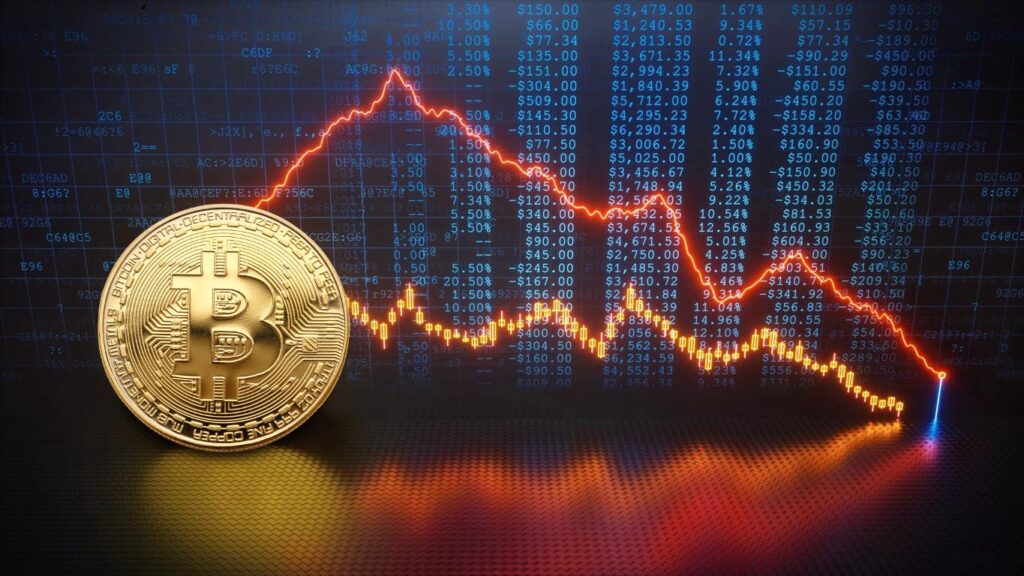 In a survey of the cryptocurrency community by CoinMarketCap, the price of Bitcoin (BTC) is expected to trade around $53,000 by the end of December.

Interestingly, the crypto community’s social Bitcoin price predictions show a median price of $53,040 on December 30, 2021, which is $12,187 (or 20.68%) lower than the current Bitcoin price of $62,625. At the time of publication, 80,468 people voted to arrive at the average price estimate. The CoinMarketCap survey yielded the following results:

Also, although many prominent crypto analysts predict the second leg of a bull run has begun, the predictions show that the Bitcoin (BTC) price will continue to decline in late December and early January, and will continue until next year. Specifically, the community estimate differs greatly from the S2F model targets of Plan B, which predicts that BTC will trade at $98,000 by the end of November and around $135,000 by the end of December, based on equities.

Historical trends suggest that the Bitcoin price may reach parabolic levels before the end of this year, but any so-called black swan event could shatter investors’ ATH hopes. For example, Cryptocoin. com, the concerns that the Chinese Evergrande Group defaulted on its $148 million bond payment sent shock waves in the cryptocurrency markets, causing an average of 5% depreciation.