Beware of This Altcoin: First It Jumped, Then It Scammed! 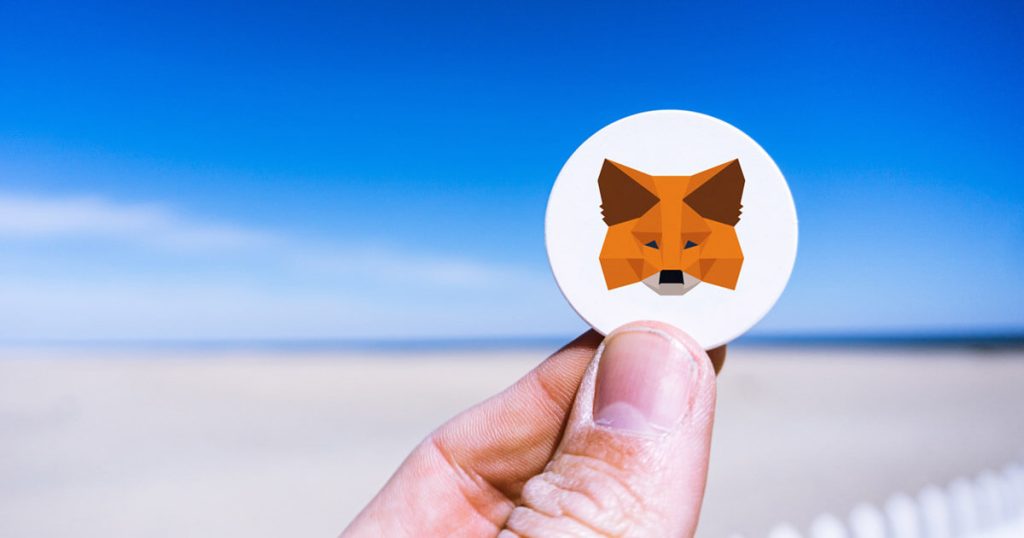 A fake MetaMask governance token rose by 2600% prior to the rug pull operation, defrauding hundreds of altcoin investors in the process. Airdrop rumors of the token have been circulating on Twitter for a while. It seems that scammers took advantage and managed to lure several hundred users into their scheme. Details Cryptocoin. com

MetaMask is the most popular wallet for Ethereum and played a huge role in the summer of 2020 DeFi. Since Uniswap, built on ETH, launched its governance token, many DEX platforms have been doing the same. Now, users are anticipating an airdrop of MetaMask and many believe they will receive their rewards in a few days. These are just rumors and speculations as yet, as MetaMask has not officially confirmed this airdrop. This is where scammers come in and someone creates a fake MetaMask governance token with MASK registration and trades it on Uniswap yesterday…

Altcoin has a blue “approved” badge

This was immediately spotted by traders and over 390 users bought the MASK token as it reached over $9 million in trading volume. At the time of writing, liquidity is withdrawing. A Twitter user explained how MASK token issuers managed to get the verification badge on the popular DeFi app DexTool. Cobby. You can find technical information from eth’s tweet thread below.

Hackers injected malicious code into the description of the token the website was running, causing a much anticipated blue “Verified” badge to appear next to the WETH/MASK pair. “cobynft” from Twitter announced that the sell option was locked after $1 million liquidity was injected into MASK. Currently, the token is labeled “honeypot” by automated analytics systems due to its code containing the line that does not allow it to be sold.