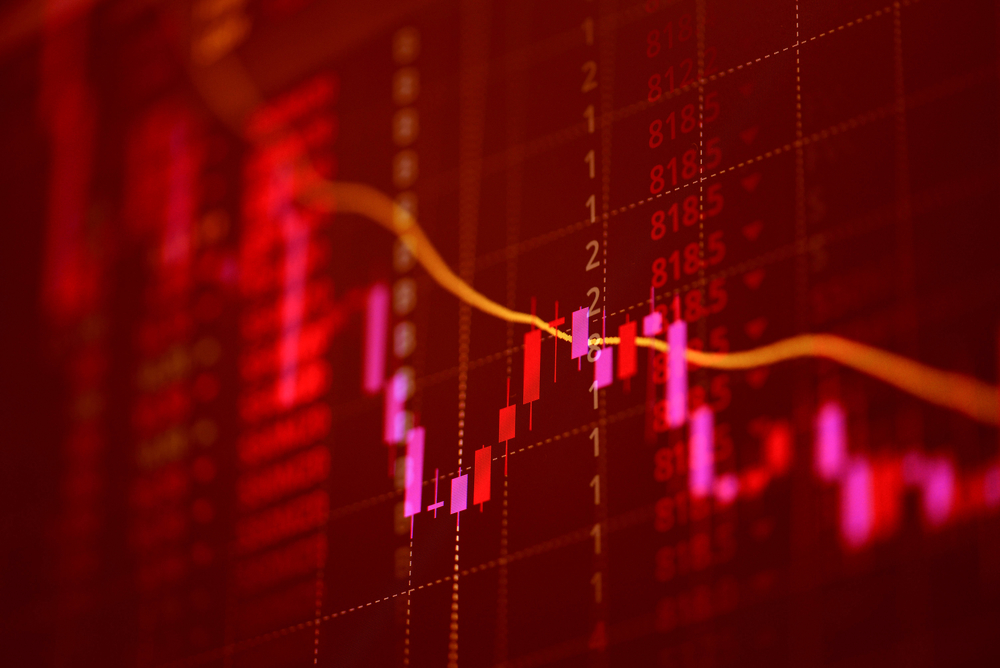 Bitcoin and altcoin community in Turkey has been shaken by a new claim of profiteering. This time, the claim was for HE Coin, which was launched as a new cryptocurrency. There was an incredible collapse in the value of the coin, which is not traded on any exchange, but only traded with its own application. Cryptocoin. com

As , we convey the details of the event…

Altcoin could only be purchased through its own app

He Coin, which was released as if it was a cryptocurrency created by a foreign team and which actually had claims that it was a Turkish project, could only be bought and sold through its own application. It was not listed on any cryptocurrency exchange. HE Coin, “What would happen if a cryptocurrency was completely managed by its own community?” he was advertising.

The project stating that there is a pre-sale process until November 22; announced that the funds will remain locked until November 22 and will be available for sale today, after the end of the process. However, the value of the coin dropped by 622,881 percent shortly before the locks were opened. In other words, an investment of 100 dollars made in the pre-sale decreased to 0.5 dollars.

While the victims of this incident said that they would apply to legal channels, Lord of Crypto shared a profile that advertised this project on October 22 and used the words “it seems it is a Turkish project disguised as a foreigner”. It is worth noting that on the Twitter account of the Coin project, the headquarters appear as Massachusetts. Lord of Crypto also said, “Shall we search the front and back of this project, folks?” he said.