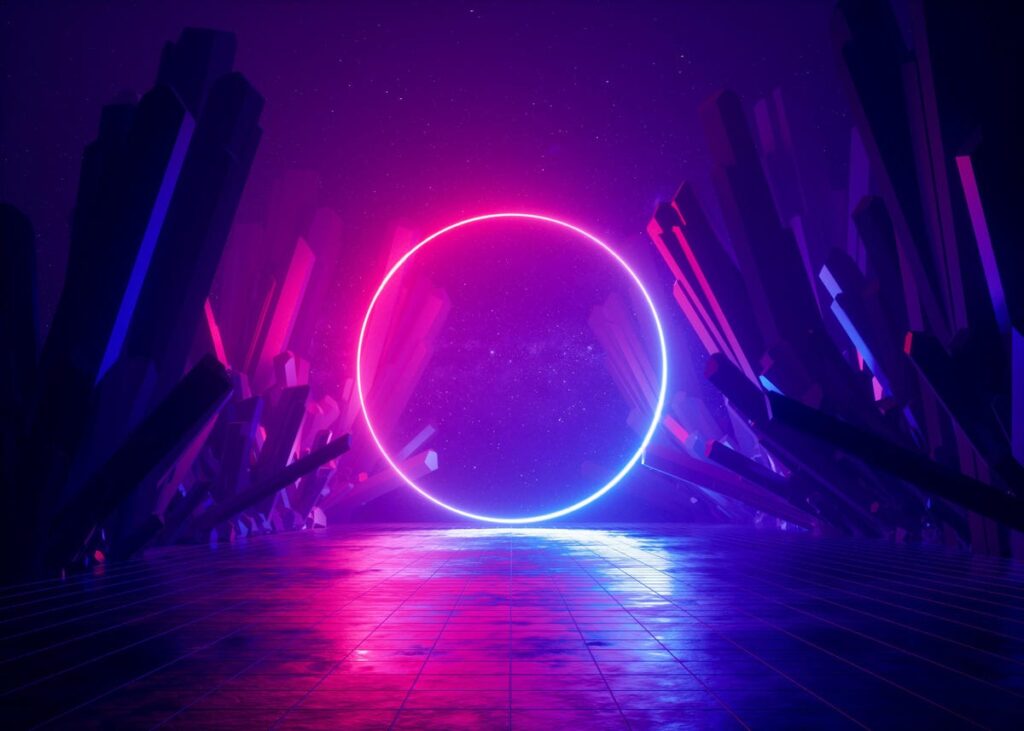 Big Deal From This Metaverse Coin: The Price Has Exploded!

The Sandbox (SAND), one of the popular metaverse coin projects, gave a clue about the partnership with Adidas, one of the biggest brands in the world, in its recent tweet. After this tweet, the price of the altcoin experienced a sudden jump.

One of the main reasons for the price increase in SAND, which has increased by over 35 percent in the last 24 hours, is the anticipation of the upcoming alpha release of its games on November 29. There’s a lot of hype surrounding the project, and seeing a product launch next week has definitely got investors excited. But another big reason for SAND’s recent price hike was a tweet from Adidas that hinted at a potential collaboration with The Sandbox. Sandbox tweeted: “How about adiVerse? What should we build together in The Sandbox?”

The tweet sent yesterday evening received over 3,700 likes and was retweeted by 1,203 people. As a result of the tweet, the value of The Sandbox’s SAND token gained 36.7 percent. Cryptocoin. com, with the rise of gaming and metaverse tokens that have gained momentum in recent weeks, SAND has already risen quite a lot on a monthly and annual basis. The cryptocurrency, which has increased by 605 percent in the last 30 days and 11.843 percent in the last 1 year, is changing hands at $5.43 at the time of writing. About an hour ago, it hit an all-time high (ATH) at $5.48.