Big News From These 13 Altcoins: Here Are The Critical Developments! 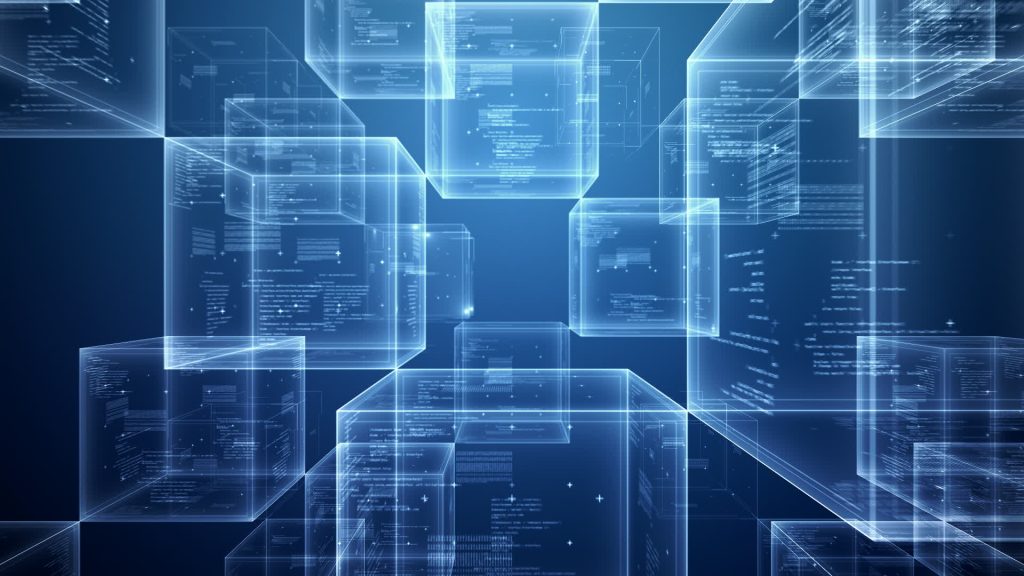 This week, we list the biggest altcoin news. COTI’s Native launch and Bloktopia’s new IDO roadmap are just some of them. Here are the critical developments…

PoS Blockchain Agoric has announced that registration has begun for its upcoming token sale. The token sale is expected to take place on CoinList on December 29, 2021 at exactly 18:00 UTC. According to the official announcement, the token sale will take place in two phases.

Decentralized multi-chain platform Waggle Network has announced the details of the Pre-IDO launch for GalaxyWar NFT. The whitelist for the pre-IDO launch has been released today, and interested parties are encouraged to sign up for the upcoming IDO.

New altcoin skyrocketed after being listed on two major exchanges!

An altcoin that helps them optimize investor returns is rising after two top cryptocurrency exchanges gave the green light. Related altcoin Convex Finance (CVX) is the DeFi protocol built on stablecoin exchange Curve Finance (CRV). According to the latest news, CVX is listed on both Binance and Huobi Global.

Cryptocoin. com, Terra has become the second largest DeFi altcoin project in terms of TVL after Ethereum. At TVL value, Terra is currently the second largest DeFi network below Ethereum and above Binance Smart Chain. For reference, BSC has 225 products in the DeFi ecosystem and a TVL of $16.7 billion that has been declining all month, while Ethereum has $155.7 billion in TVL.

Toncoin has partnered with a verified donation bot

Toncoin, the rebranded version of Telegram’s TON token, has partnered with a verified donation bot. According to the official announcement, the latest deal basically allows users to donate and pay for their subscriptions using the Toncoin cryptocurrency.

Decentralized cloud protocol StackOS is joining forces with the Avalanche Blockchain platform after being declared the network’s preferred DeCloud provider for its growing developer ecosystem. The confirmation came after a poll on the official StackOS Twitter account questioned Blockchain, which users wanted to see if the protocol could become interoperable. Now developers will have the opportunity to leverage StackOS’ Infrastructure Protocol for high-traffic dApps, private Blockchain networks, and mainnet distribution.

It has launched an auto-burn feature that will prove itself as a long-standing deflation mechanism for BNB. Binance maintains that Binance Coin will now be automatically burned instead of relying on the quarterly burns it has used so far. You can find the official announcement here.

Dogecoin and Ethereum founders building something together

The Dogecoin Foundation and the founder of the second largest cryptocurrency in the market, Vitalik Buterin, announced that a unique Dogecoin offer has been created that will bring “Community Staking” PoS to anyone who wants to participate. The staking-focused GigaWallet project presented in the roadmap will be used to provide an API solution that will allow Dogecoin transactions to be added to the platform, and to implement the coin’s network as a payment provider.

Bloktopia has announced its plans to support more IDO launches in the new year by making strategic changes to the BLOKPAD launchpad. New projects will soon be able to visit us on the metaverse to interact with the team running the most successful IDO of 2021.

HUMAN App, the main product for job searching in the HUMAN Protocol, has successfully deployed and activated its mainnet version. Anyone interested in a new job with their instrument will be able to leverage a blockchain to boost their career. According to the official announcement, its core product, HUMAN App, is now out of beta testing. The mainnet version was released on December 22, 2021.