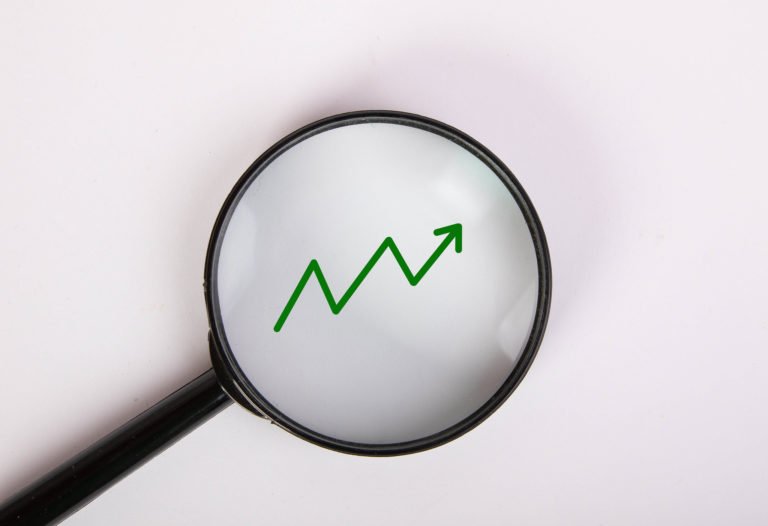 Big News On These 10 DeFi Altcoins: Here Are the Details!

DeFi altcoin projects continue to join new members and establish partnerships with an increasing number of usage scenarios every day. Here are the big news of the week…

Last week, Unbound Finance partnered with Avalanche. Therefore, thanks to the partnership, Avalanche users will significantly increase their returns on AMM platforms.

Ferrum Network, which is known for empowering people with DeFi, on the other hand, has partnered with PolkaCity. As a result, the partnership will give Polkacity access to Ferrum’s staking infrastructure.

Last week, Umbrella Network celebrated its first anniversary. The past year has been a great year for Umbrella Network (UMB). According to reports, the Oracle platform has entered into more than 50 partnerships, conducted 25 AMAs, 5 product launches, eight exchange listings.

The famous game platform Step Hero announced the launch of GunFire Hero Game. Also, this game is the first Play-to-Win (P2E) game on the Step Hero platform. Also, Step Hero has been referred to as a one-stop shop for Play-to-Earn (P2E) games.

Last week, Enjin Blockchain based NFT platform, Polkadot. Launched mass lending via js wallet. As a result, the Efinity community can participate in voting in a decentralized way.

Cryptocoin. com, Binance Labs announced that it is supporting a metaverse game called MOBOX through an investment funding round.

Finally, the popular divination platform Chainlink has strategically partnered with the Celer network. Details are available on the tweet.