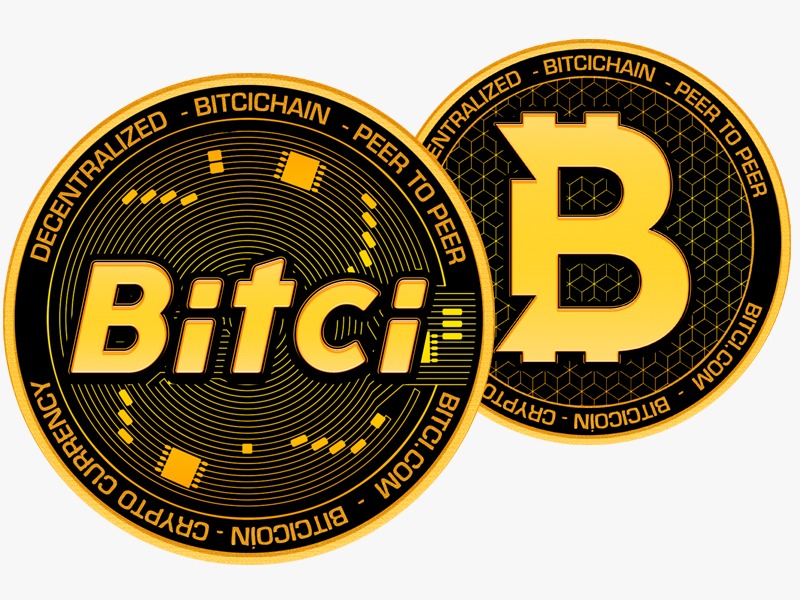 Turkey’s first domestic crypto money project, Bitcicoin, is here with news that will make investors happy. Bitci Teknoloji, which exports the Turkish Blockchain abroad and instills confidence in its investors with giant partnerships, carries out a new project every day. Bitcicoin, the coin launched by Bitci Teknoloji, will meet with investors on the giant cryptocurrency exchange Bittrex. BITCI price reacted positively to the news and rose sharply. Cryptocoin. com, we have compiled the details for you, let’s examine the subject together…

Bittrex will enable deposits for BITCI on December 2 at 7 PM. On December 3, at 19:00, it will enable trading in cryptocurrencies. The price of the cryptocurrency reacted positively to the Bittrex news and rose sharply. However, since the decline in Bitcoin affected the entire market, BITCI was affected by this negative movement like all other cryptocurrencies. BITCI, which climbed to $ 0.031 with the effect of the news, is now trading at $ 0.026.

Founded in Bodrum within the body of Çağdaş Holding for the purpose of research and development of blockchain technologies, Bitci has been continuing its pioneering activities in the sector since 2018. Bitci, which established its own mining facility and mining pools in the first place, and then Bitci, one of the most advanced crypto currency exchanges in the world. com was launched.