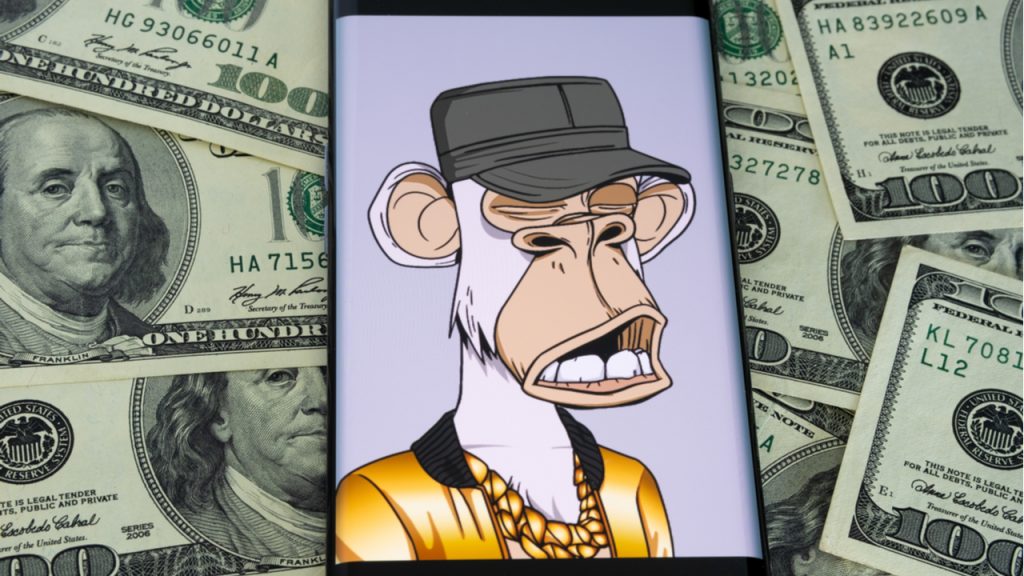 On its second day of trading, APE rose by nearly 100% and is up over 1,200% in the last two sessions. Although gains were significantly more muted, AAVE and HNT also climbed higher to end the week.

Although APE was undoubtedly today’s biggest mover, there isn’t much to discuss in the way of technical analysis, due to it only being in circulation for less-than 48-hours.

As such, AAVE takes this honor by default, as its price climbed by over 10% during today’s trading session.

This high came as prices broke out of the recent resistance level of $149.00, following five consecutive days of gains.

As a result of this streak, the 14-day RSI has risen to a high of 65 for the first time since December, meaning that AAVE is now overbought.

Should this momentum continue despite its current position, we could see prices targeting the $192 level next.

Despite trading within a long-term descending triangle, HNT has now risen for five consecutive sessions, and is up nearly 6% today.

This comes as trades moved the price away from support of $20 on Monday, to now trading at a 17-day high.

As a result of these gains, price strength has climbed to its highest level since early February, with the RSI now hitting a high of 54.74.

Looking at the chart, we are also close to the price ceiling of $24.94, however, if we break beyond this level, some bulls could begin targeting $30.

Are prices of HNT too overbought to sustain further gains? Let us know your thoughts in the comments.