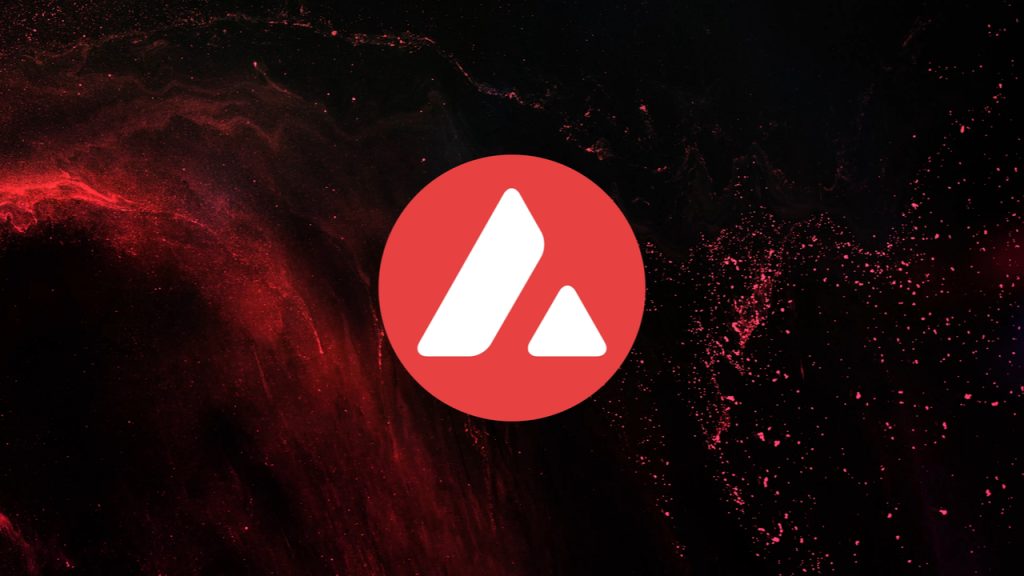 AVAX and ALGO both fell by nearly 10% on Friday, following the release of the latest inflation figures in the United States. Data showed that inflation is currently at 8.6%, which is close to a 40-year high. Both AVAX and ALGO moved close to one-week lows on the news.

AVAX moved close to a one-week low on Friday, as prices fell following the release of U.S. inflation data.

This drop took prices close to their support level of $22.50, and comes as AVAX has dropped for four consecutive days.

Today’s low sees prices trade at their weakest point since last Saturday, with many now waiting to see if we could see even more drops this weekend.

Looking at the chart, the 14-day RSI does look as though it has also found a floor at the 35 level, and should this hold, then we may not see any additional slips in price.

This will be positive news for bulls who will likely wait for any signs of reversals prior to re-entering the market.

Like AVAX, ALGO also dropped in value during today’s session, as it too hit its lowest point this week.

Today’s low is slightly above the recent support level at $0.3665, and it’s the first time prices have moved this close to that floor since June 4.

The last time this floor was broken was on May 12, which saw ALGO hit its lowest point since January 2021.

Since then, this level has been relatively durable, however after this week’s decline, there is added pressure from bears looking to recapture a new eighteen-month low.

Will we see bears break ALGO’s support level of $0.3665 this weekend? Let us know your thoughts in the comments.