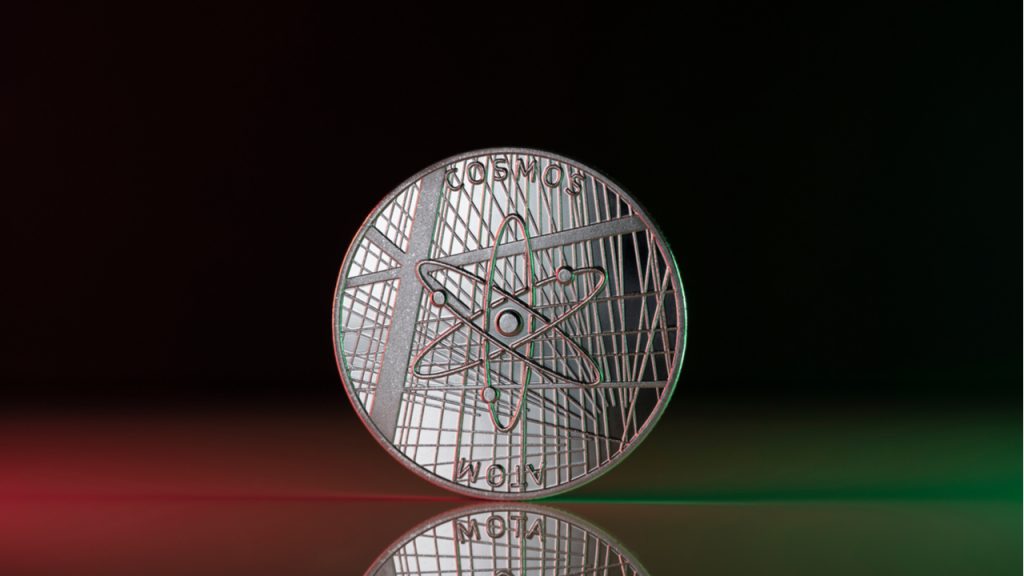 ATOM was trading over 15% higher on Friday, as prices rose for a second consecutive session. Today’s rise took ATOM to its highest point since the start of the week, and comes as AAVE neared a 10-day high.

ATOM was one of the biggest movers in Friday’s session, as price climbed to its highest point since the beginning of the week.

The move comes as ATOM used yesterday’s support point of $9.90 as a springboard to these heights, following a huge bearish drop the day prior.

Today’s surge now sees prices approaching a ceiling of $12.35, which has been in place since May 11, following almost two weeks of declines.

Looking at the chart, after breaking out of one resistance level of 34, the Relative Strength Index is now tracking at 38, which is close to another ceiling at 40.

Should we see ATOM overcome this obstacle, then bulls will likely make a run toward the $15 mark during the course of the weekend.

Friday’s top is the most AAVE has traded at since May 10, when prices dropped from highs above $120.

As a result of the recent market consolidation, which has seen prices track at a support of $80 and resistance of $95, the 10-day moving average has gradually begun to trend sideways.

This, in the long-term, could be a positive for bulls anticipating an upwards crossover in the next few weeks.

Currently the RSI is hovering at 39.48, which is not too far from the next ceiling of 43, which will likely be when this bullish sentiment is next tested.

Do you expect AAVE to start the weekend trading above $100? Let us know your thoughts in the comments.