Billionaire Investor: Bitcoin Hacked! I’ll Put My Money In This 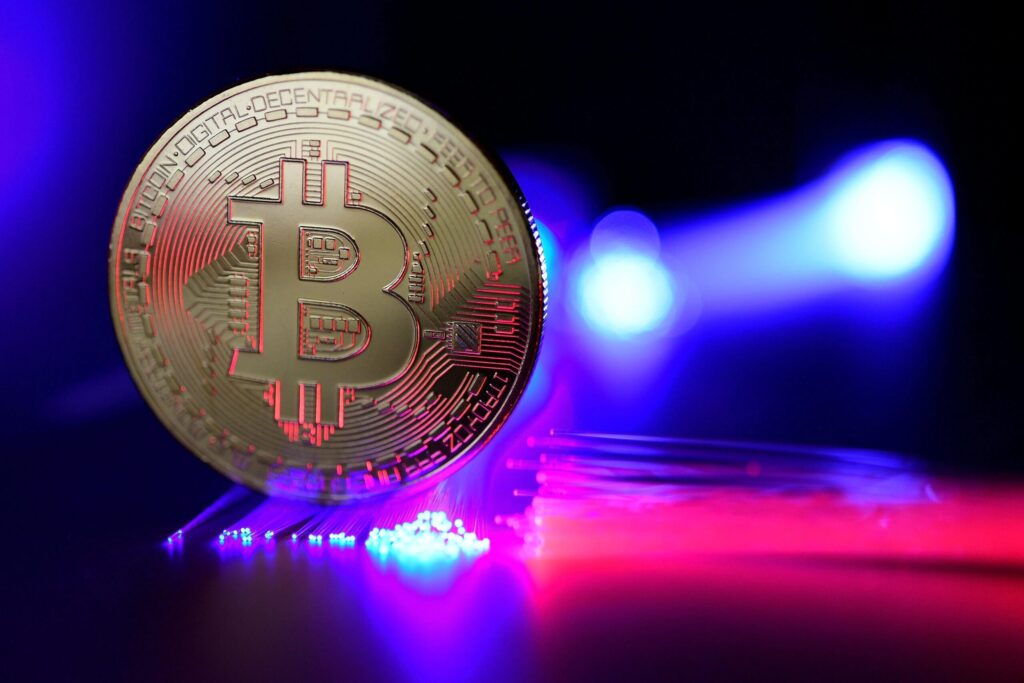 According to a report by Al-Ain News, Egyptian billionaire businessman Naguib Sawiris, son of Egyptian construction giant Onsi Sawiris, is not interested in Bitcoin (BTC). So what is the reason?

Sawiris does not prefer to enter the Bitcoin space

While the 67-year-old entrepreneur admits that cryptocurrencies can be a worthwhile investment for some, he prefers to stay on the sidelines. The telecom tycoon fears he may face a hacking attempt that could hurt Bitcoin’s value. Sawiris, on the other hand, is a big defender of gold. He said in April that almost a third of his investment portfolio could be allocated to the yellow metal.

Sawiris, in an interview he gave in the summer, said that the world is worried about inflation, this is a cycle seen before. Thereupon, he recommended that 30 percent of the investment portfolio be allocated below. However, this recommendation of 30 percent seems to have decreased compared to his previous recommendation of “50 percent”.

Meanwhile, Samih Sawiris, the billionaire brother of Naguib Sawiris, appears to be more crypto-friendly. Cryptocoin. com, Samih Sawiris’ luxury Swiss hotel started accepting Bitcoin and Ethereum in late August. At the time of writing, Bitcoin (BTC) is changing hands at $66,860, down 2.1 percent. In the last 7 days, it has increased by 5.7 percent, even reaching an all-time high (ATH) yesterday morning, touching levels above $ 68,000 for the first time.