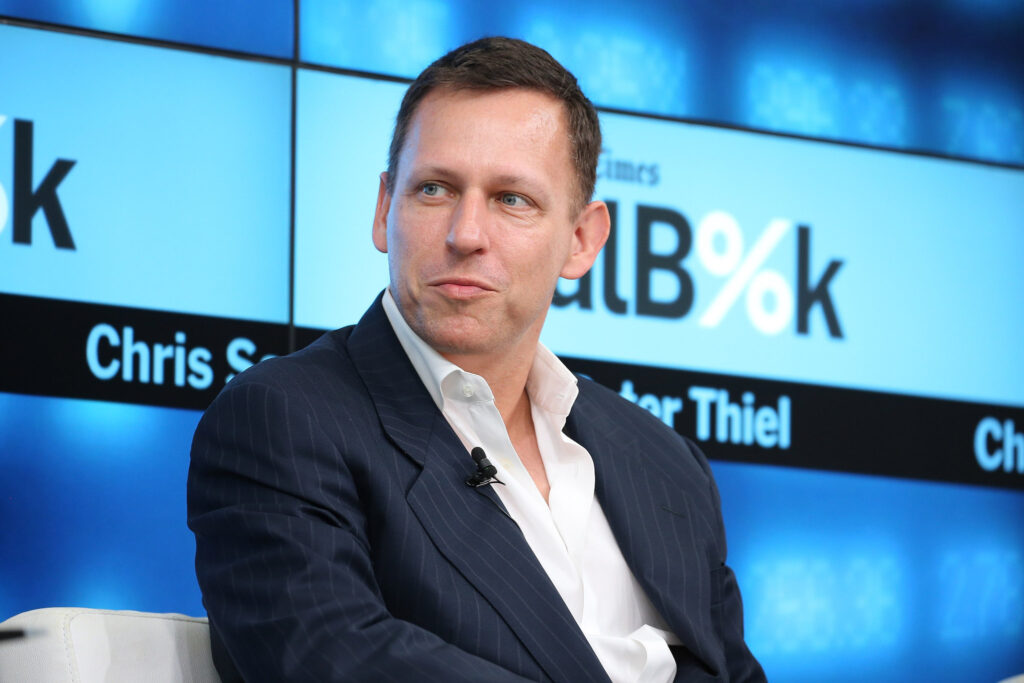 Billionaire Peter Thiel thinks Bitcoin (BTC) is the most honest market among the markets.

Speaking at a conference organized by the Stanford Federalist Association, billionaire Peter Thiel stated that Bitcoin retracing the $60,000 level is an “extremely promising sign”. The leading venture capitalist who co-founded PayPal with Elon Musk claimed that the largest cryptocurrency is the “most honest” market.

Describing the bitcoin rally as “the canary in the coal mine”, Thiel believes this could indicate that the now obsolete system is about to explode:

Blake Masters, a patron of Thiel, who entered Arizona’s 2022 Senate race, recently proposed to buy Bitcoin as a reserve currency. The top cryptocurrency has surpassed the $60,000 mark following the launch of the first Bitcoin futures exchange-traded fund.