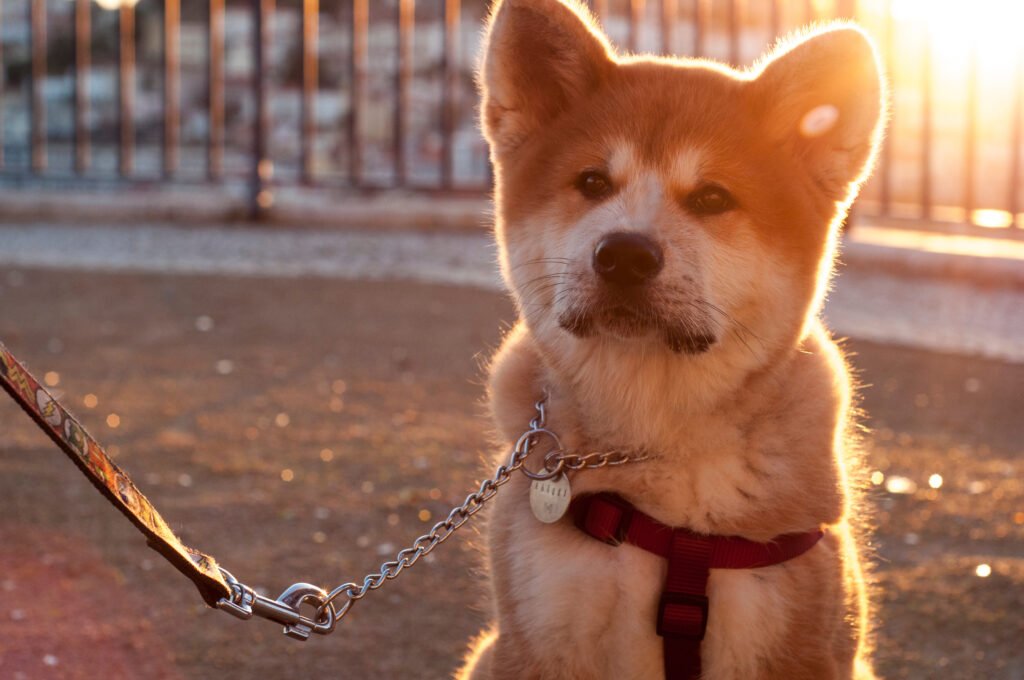 The company said on Thursday that Binance has temporarily suspended Dogecoin (DOGE) withdrawals following an update. Cryptocoin. com we share the details…

Without specifying what the “minor issue” was, Binance wrote in a post Thursday morning, “10. 11. After performing a version update in 2021, we discovered a minor issue with DOGE withdrawals on Binance. As a result, we have temporarily suspended withdrawals from the DOGE network until this issue is resolved. Binance is actively working with the DOGE project team to resolve the issue.” However, the update seems to have created significant problems for some of its users. These users allege that the crypto exchange first initiated Dogecoin withdrawals without their consent and is now asking these users to return Dogecoin that is not currently in their Binance account. In a thread of tweets posted on Thursday by a Twitter account representing Dogecoin developers, the developers explained that initial withdrawals appear to be follow-up attempts to execute desired transactions from years ago, “stuck” due to “inadequate fees”. According to the thread, the Dogecoin network upgrade launched a few days ago seems to have triggered these legacy transactions. On its Github page, it says the update has completed “a new minimum fee recommendation” for all contributors in the network; developers therefore believe that stuck transactions appear to be retried, even if users no longer own the coins.

Dogecoin developers stated that they tried to work with Binance when the exchange first contacted them about “stuck transactions” more than a year ago, but were not notified by Binance.