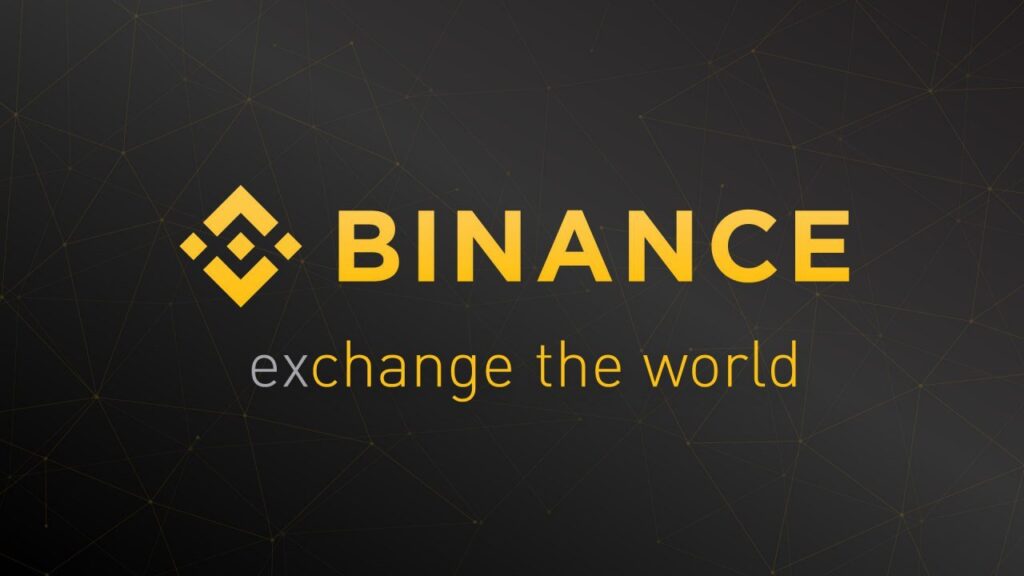 Binance’s Dogecoin (DOGE) Response to Elon Musk: No, Not Suspicious!

As we announced about half an hour ago, Tesla CEO Elon Musk called Binance CEO CZ and stated what was going on with Dogecoin and that the situation seemed a bit suspicious. Thereupon, Binance Official account responded to Elon Musk.

In the response from the official account, “Hi Elon Musk, no, he is not a suspect. It’s just frustrating and we’re working on it, here are the details.”

Musk also used the following statements on this:

Musk later shared his flood describing the problem Dogecoin developers have had with Binance.