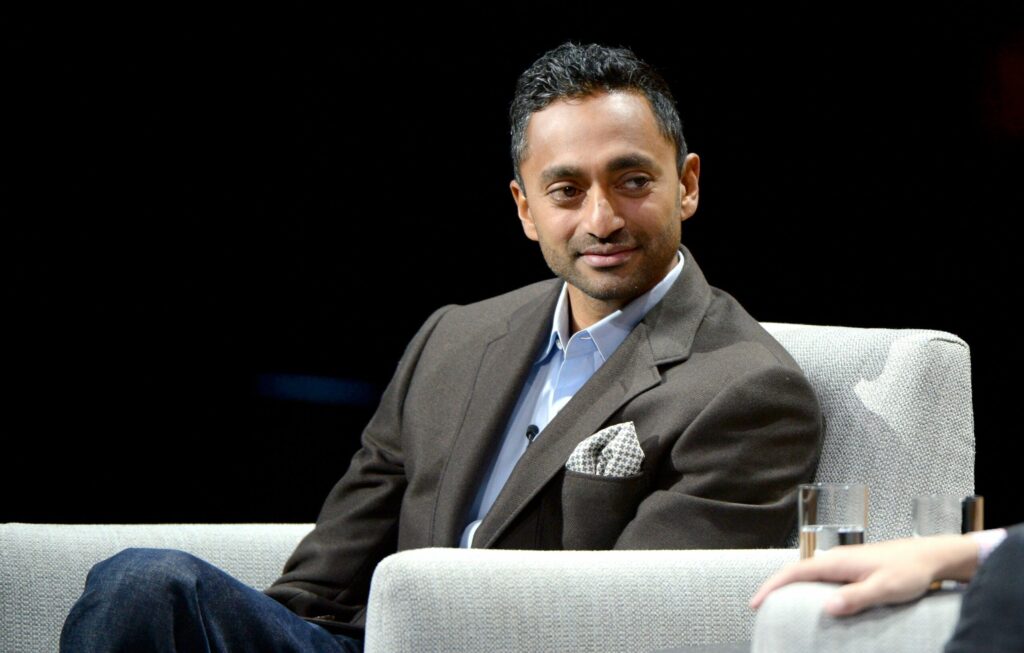 Bitcoin (BTC) billionaire Chamath Palihapitiya has announced that he will sell 15% of his stake in San Francisco-based cryptocurrency and stock trading platform SoFi. Palihapitiya, who is also the founder and CEO of VC fund Social Capital Partnership, says the sale was made to “build up some cash reserves and fund several new investments.” Following the announcement, SoFi Technologies Inc. Long-term trading in stocks fell on Thursday. Details Cryptocoin. com

Chamath Palihapitiya confirmed in his November 19 post that he will sell his SoFi shares. Also, among those investments, in a letter posted on Twitter, Clover Health Investments Corp. He said he expects to increase his stake in . It is known that Palihapitiya’s firm holds 85% of its original stake in SoFi. After announcing the sale, SoFi shares fell by 1.6%. San Francisco-based SoFi made its Nasdaq debut this year after merging with Palihapitiya’s blank check company.

Bitcoin billionaire Chamath Palihapitiya made the following statements in a tweet dated November 19:

1/ Many of us are trying to make sense of what is going on in the markets these days. Here are some of our recent observations and moves to continue our work:

2/ This week we sold 15% of our SOFI position to finance recent investments in technologies like Mitra Chem that will shape our future. We are proud to support SOFI and still hold 85% of our original stake.