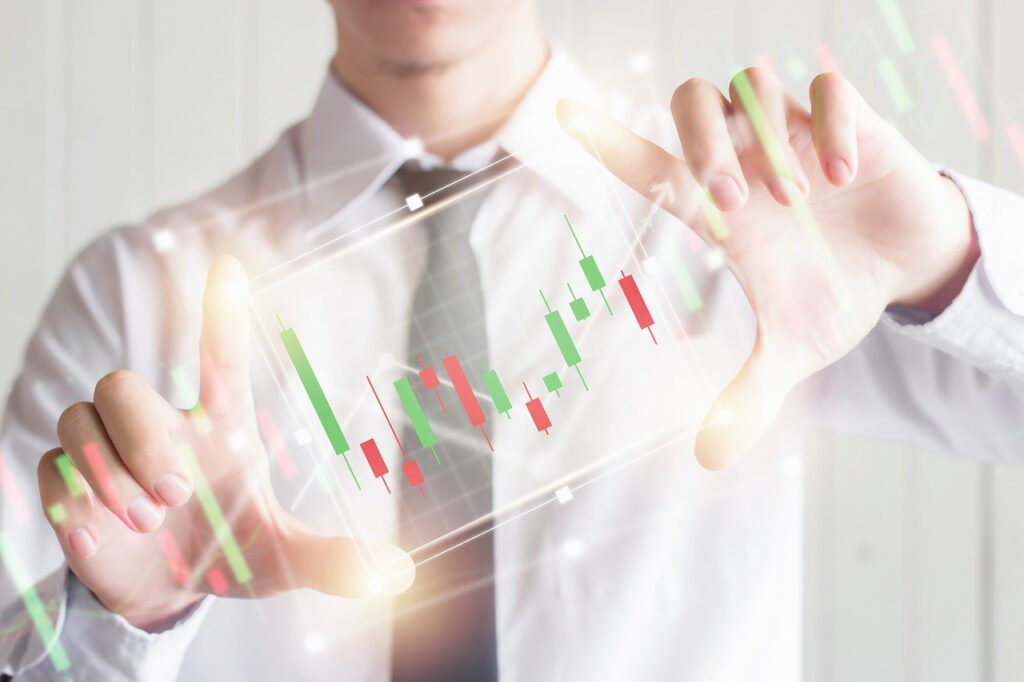 The first Bitcoin-linked ETF was launched on the New York Stock Exchange yesterday. Following the news, Bitcoin surpassed the $63,000 and $64,000 levels, but failed to set a new ATH. According to technical analysis by NewsBTC’s Aayush Jindal, BTC gained momentum above the $63,000 resistance and it could break the $65,000 resistance in the short term:

Bitcoin maintained its positive mood after the launch of the first Bitcoin ETF. Bitcoin price started a massive increase above the $62,000 resistance zone. BTC broke the key $63,000 resistance area and settled above the 100 hourly simple moving average. It even climbed above the $63,500 resistance and rallied as high as $64,448, forming a local top. It is currently correcting lower and trading below the $64,000 level. An immediate support is near the $63,700 level. This is near the 23.6% Fib retracement level of the upward move from the $61,320 high to $64,448 high.

Jindal says that if Bitcoin fails to break past the $64.200 resistance zone, it could start a downside correction. An immediate support on the downside is near the $63,700 level. The first major support is now formed near the $62,850 level. This is close to the 50% Fib retracement level of the upward move from the $61,320 high to $64,448 high. The main support is near the trend line, below which the price could decline towards the $61,000 support and the 100 hourly SMA.