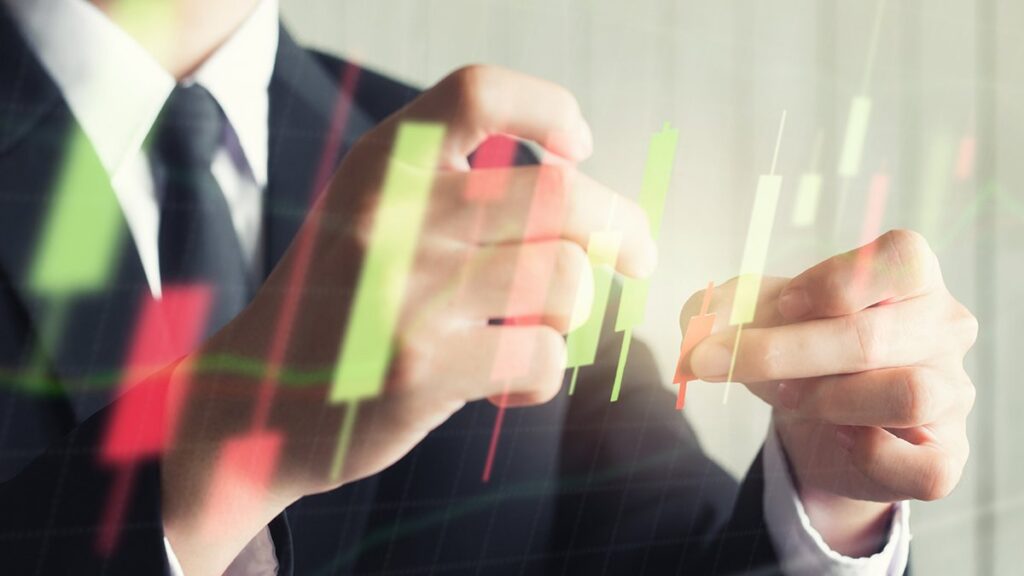 Bitcoin is facing significant resistance, although it managed to close the monthly positive. According to technical analysis by NewsBTC’s Aayush Jindal, Bitcoin could drop drastically if it breaks the $60,000 support zone in the short term: