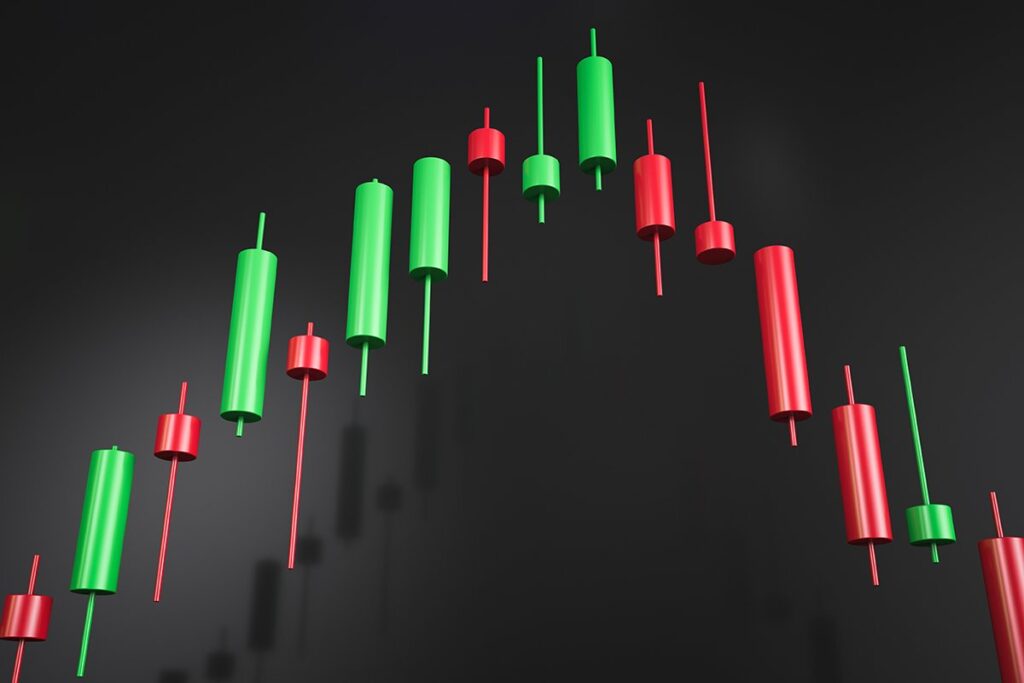 Bitcoin rebounded yesterday after positive news from payments giant Mastercard and The Korean Teachers’ Credit Union. According to technical analysis by NewsBTC’s Aayush Jindal, Bitcoin needs to clear $64,000 for the possibility of a rally:

A clear break above the trendline resistance followed by $64,000 could open the doors for a move towards the $65,000 level, possibly. The next major resistance is sitting near the $66,500 level.

Jindal says that if Bitcoin fails to break past the $64,000 resistance zone, it could start a fresh downside correction. An immediate support on the downside is near the $62.200 level. The first major support is now forming near the $61,500 level and the 100 hourly SMA. A break below the $61,500 support could push the price towards the $60,000 support zone in the near term.