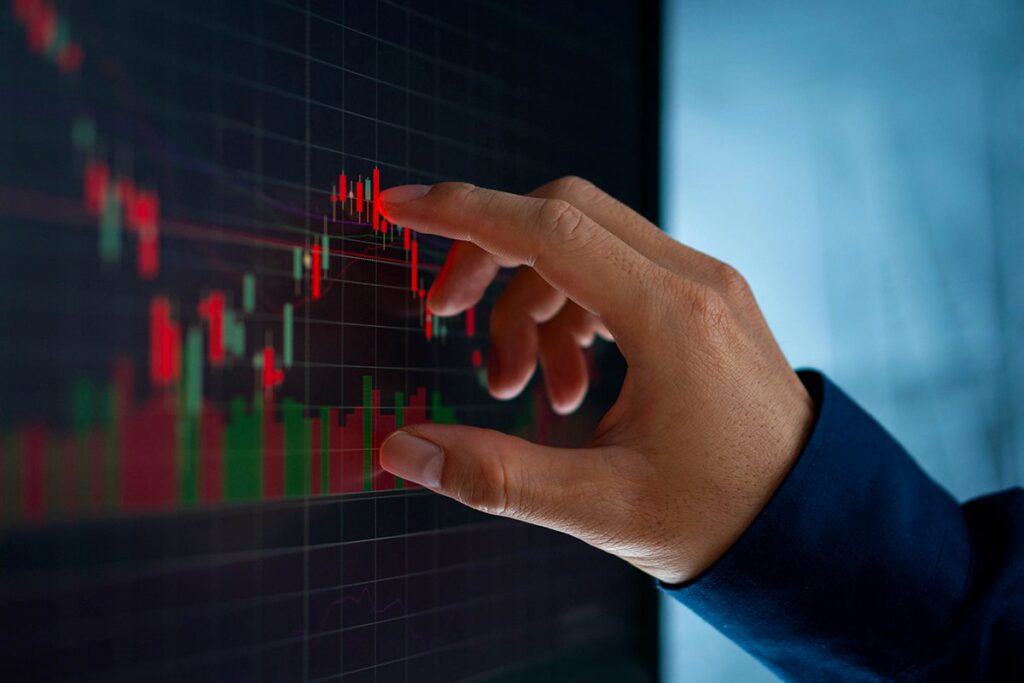 Bitcoin managed to gain momentum, surging above $58,000 amid the uneasy market outlook. On the other hand, it is still struggling for a move towards the $60,000 level, according to technical analysis by NewsBTC’s Aayush Jindal.

There is also a key contracting triangle forming with resistance near $58,000 on the hourly chart of the BTC/USD pair. A clear break above the $58,000 resistance zone could open the doors for more upsides. The next key resistance is near the $58,500 level. Any further gains could push the price towards $60,000. If there is a close above the $60,000 level, the price could move higher.

According to Jindal, if Bitcoin fails to break past the $58,000 resistance zone, it could start a fresh decline. The first major support is currently formed near the $56,200 level. This is close to the 50% Fib retracement level of the upward move from the $53,300 high to $58,890 high. More losses could likely push the price towards $55,000.