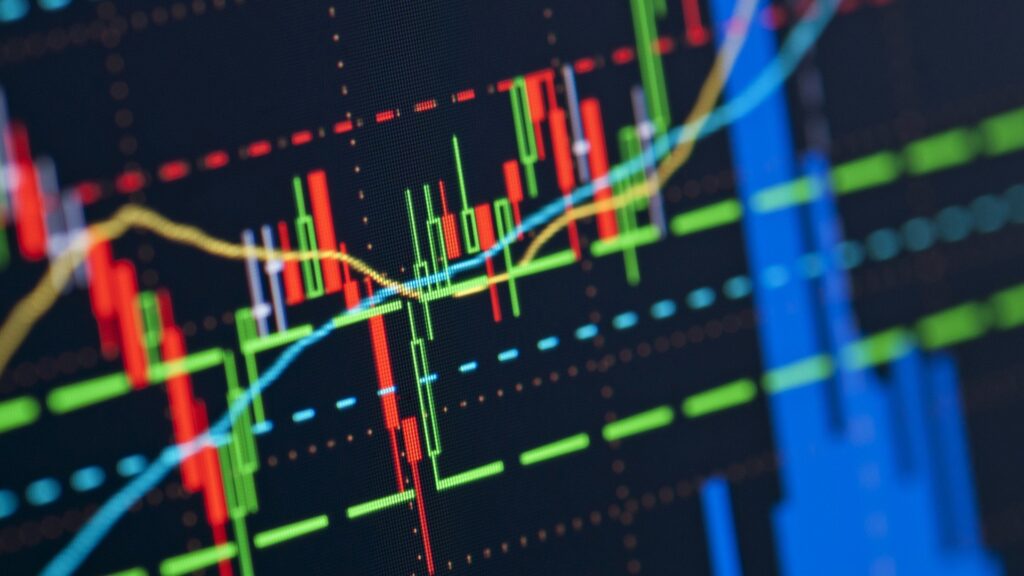 Bitcoin yesterday, although it started a new rise with Fed Chairman Powell’s inflation rhetoric, it experienced a correction below the $57,000 support level with tapering rhetoric. BTC is now trading above the $56,200 support, near $57,200. According to technical analysis by NewsBTC’s Aayush Jindal, it needs to cross $58,500 for it to start a big increase in the coming sessions.

Bitcoin corrected below the $57,000 support level after Powell’s tapering rhetoric. On the other hand, it remained stable above the $56.200 support level and the 100 hourly simple moving average.

Analyst says a clear break above the $58,200 resistance zone could open the doors for more bullishness. According to him, the next key resistance is near the $58,500 level, above which the bulls could aim a test of $60,000. Any further gains could push the price towards $61,200.

According to Jindal, if Bitcoin fails to break past the $58,500 resistance zone, it could start a fresh decline. An immediate support on the downside is near the $57,000 level. The first major support is currently forming near the $56.200 level and the 100 hourly SMA. A downside break below the $56.200 support could push the price towards $55,500. Any further losses could take the price to $55,000.