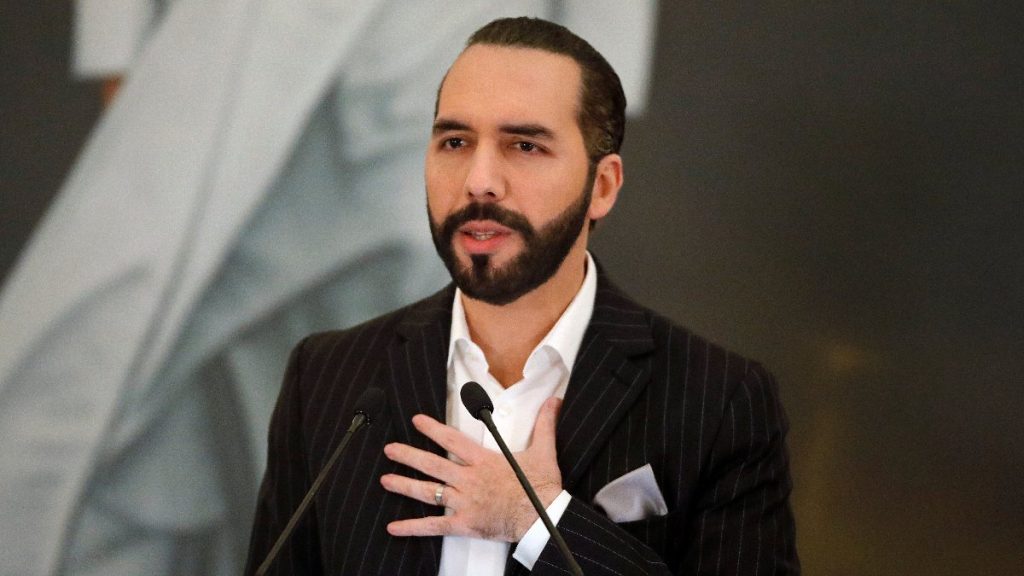 After the major correction in the crypto markets, the value of Bitcoin (BTC) declined below the $50,000 level, and El Salvador’s president, Nayib Bukele, announced that they had bought Bitcoin from the bottom.

The anti-Bitcoin Peter Schiff responded with a tweet after Nayib Bukele announced that they had purchased Bitcoin.

Bukele responded to Schiff’s statement. He previously said that they should buy Bitcoin instead of gold:

Nayib Bukele’s response was not surprisingly answered by Schiff.