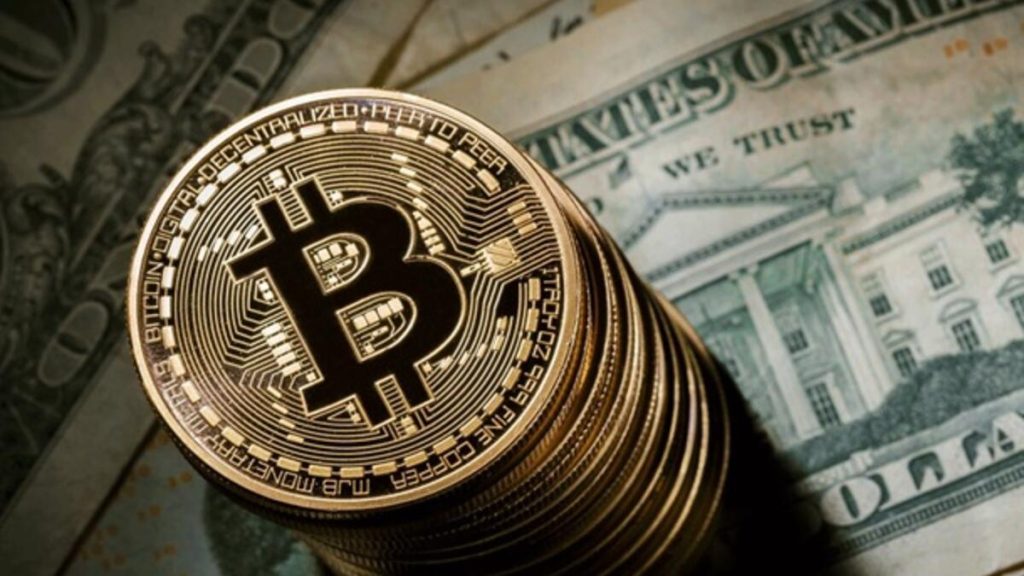 According to data from Whale Alert, a Bitcoin (BTC) wallet has made the first crypto transfer since Satoshi Nakamoto disappeared.

While it looks pretty impressive, it seems highly unlikely that the Bitcoin savings will be kept for cashing for more than 10 years. The most logical explanation for the transaction is for someone to discover and unlock the wallet.

Two months after the Genesis block was mined last May, $500,000 worth of Bitcoin was transferred from a Bitcoin wallet opened in February 2009. This transaction has caused speculation that Satoshi Nakamoto has started to cash out his coins. However, this theory has been rejected by blockchain analysts.

Bitcoin is trading at $47,184 at the time of writing, according to CoinMarketCap data.