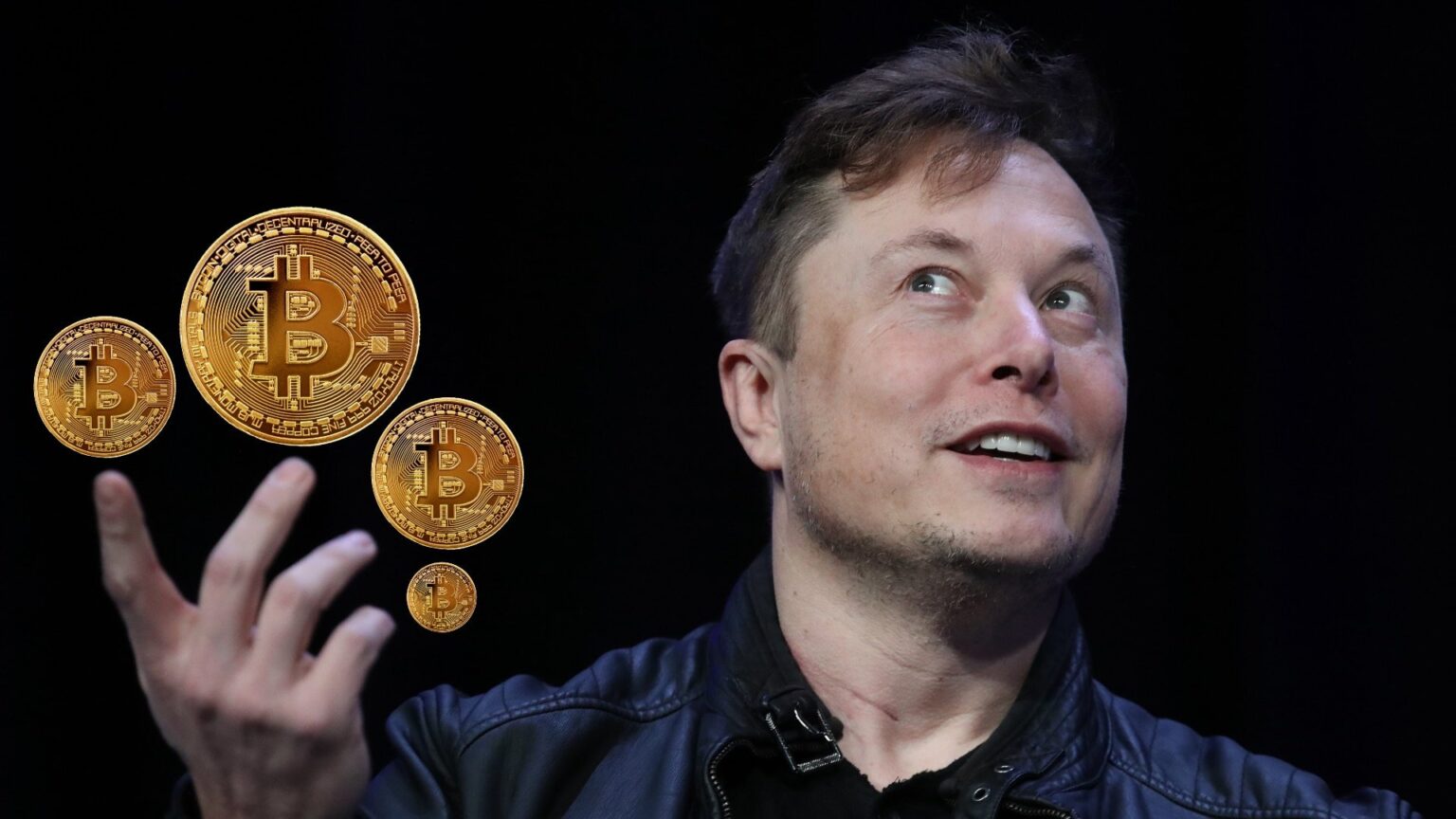 Bitcoin Comment from Elon Musk that will be talked about a lot!

Tesla CEO Elon Musk, who has become a phenomenon in the crypto world with his love for the meme coin project Dogecoin (DOGE) and tweets with missiles, continues his Twitter shares that will create an event again. Elon Musk, who is also accused of manipulating the crypto money market due to his tweets, this time made a suggestive post about Bitcoin (BTC).

Tesla CEO said yesterday, “There is no cell phone in sight. There are people who only live in the moment” and shared an ancient painting. When one of the mischievous followers wrote a sarcastic comment under the picture, “Bitcoin can fix this situation,” Elon Musk did not miss this opportunity and wrote an implicit reply, “Bitcoin cures cancer.” The tweets of Tesla CEO, who is very popular in the market with his Twitter shares, can often direct the crypto market. That’s why the discussion he creates is more important than the content of his tweets. Although he doesn’t mind being criticized for this situation and warned by people who are considered crypto authorities, Elon Musk’s Dogecoin tweets have not been as effective as before. However, crypto investors are aware of the power of Elon Musk.

Cryptocoin. com, Elon Musk’s Tesla bought $1.5 billion worth of Bitcoin this year and announced that Tesla will start accepting Bitcoin payments. Of course, this was welcomed in the Bitcoin community and Elon Musk became a crypto hero. However, after a while, Elon Musk canceled this system on the grounds that renewable energy sources were not used in mining. And this situation suddenly reduced Elon Musk from heroism to hostility. The BTC community has reacted quite negatively to this turnaround. As a result, tech billionaires continue to mock the leading cryptocurrency and its supporters, while BTC supporters continue to clash with Elon Musk on Twitter.