Bitcoin, DOGE and SHIB Drops: These 2 Altcoins Are Climbing!

The cryptocurrency market seems to have experienced slight changes over the past day. Bitcoin (BTC) broke below the $50,000 level and is changing hands at $49,900. On the other hand, the leading altcoin Ethereum (ETH) is just over $ 4,000, while meme coins like Dogecoin (DOGE) and Shiba Inu (SHIB) have lost 1-2 percent. According to the market value, 2 altcoins stand out in the top 100. Cryptocoin. com we review them…

The most profitable altcoin projects of the day: ATOM and CRV

The most rising altcoin today was Cosmos (ATOM). ATOM experienced an increase of 10.67 percent. Cosmos sees itself as a project that solves some of the “hardest problems” facing the blockchain industry. By offering an ecosystem of connected Blockchains, it aims to offer an antidote to “slow, expensive, scalable and environmentally harmful” proof-of-work protocols such as those used by Bitcoin. Cosmos recently held a hackathon. In addition, another popular network called IRISnet introduced a product called IOBScan that will guide Cosmos’ IBC. IOBScan-IBC provides a one-stop experience for supervising IBC transactions.

Second, Curve DAO Token (CRV) gained 9.09 percent. Curve is a decentralized exchange for stablecoins that uses an automated market maker (AMM) to manage liquidity. Launched in January 2020, Curve continues the significant growth it achieved in the second half of last year. Curve V2 pool seems to have passed Uniswap in the past day in terms of EUR-USDC pairs. 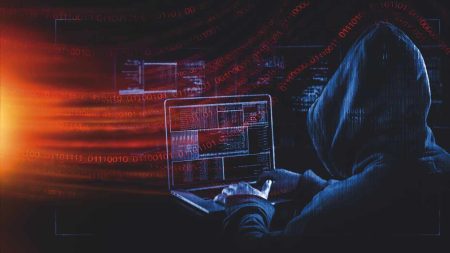 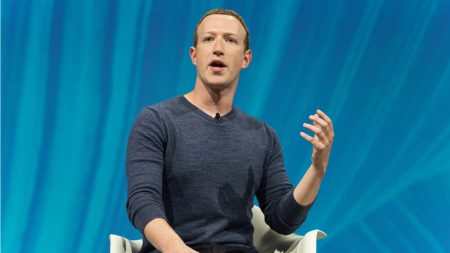 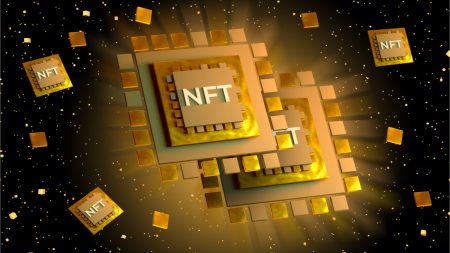 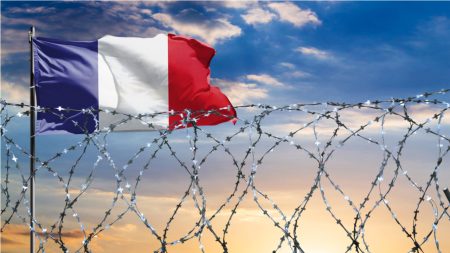 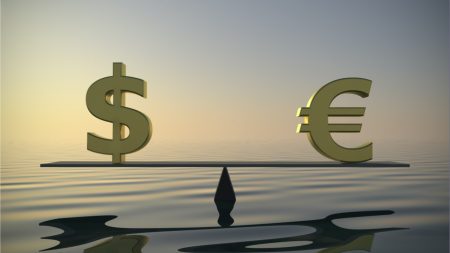